In this Where’s Wally? inspired version of WooVille, we thought a quirky, tongue-in-cheek representation of the WordPress theming community was in order. You’ll find all your favourite theme providers in the colorful WooVille eco-system, but your challenge is to find the WooNinja hiding somewhere… 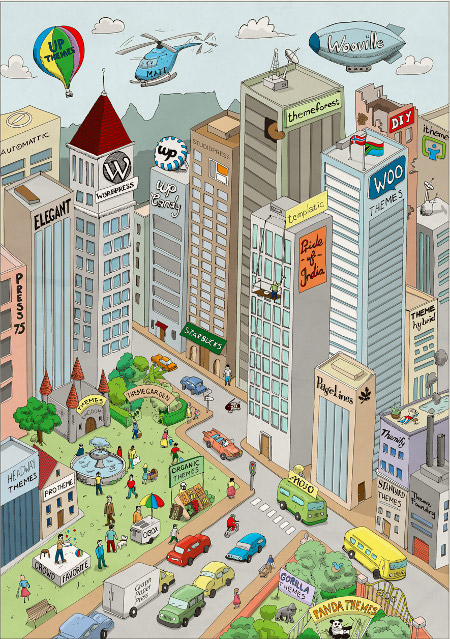 It took me about a few minutes before I saw the WooNinja hiding in the picture. Have you seen it yet? Anyways, I think there are more WordPress community members that could’ve been added to the picture like WP Tavern, Theme Lab, WP Recipes, etc. but maybe WooThemes didn’t have enough space for everybody. Maybe we’ll see a second version of this comic that features the other left out WordPress community members? Btw, the design on the DIYthemes building has gathered some mixed reactions. Some look at the building’s design as a cheapshot on DIYthemes, depicting a crumbling building while others see it as a building made up of puzzles or a building that’s under construction which is done in reference with their name DIY (Do-It-Yourself).

If you like this WooVille web comic and would want to buy it as a poster, head on here. WooThemes is planning on selling it in poster form (dimensions: 23.39 Ã— 33.11 inches) for around $20-30 excluding shipping.

How do you like the Where’s Woo? WooVille web comic? Any other WordPress community member you think should be added to the picture? What do you think of the DIYthemes building design? Do you see it as a cheapshot on a competitor or a design that represents the Do-It-Yourself theme? Please share your thoughts. 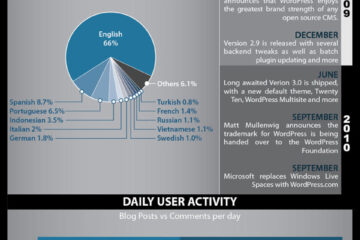 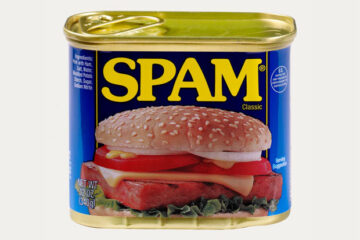