Usually, people attend WordCamps to listen to talks about blogging and other WordPress related stuff and at the same time meet not only popular and respected people in the blogging, social network and social media scene but also get to meet other WordPress users. During this year’s WordCamp Indonesia, not only did the attendees get to learn new stuff and get to meet people but they also got to have some fun with the first ever WordPress Board Game.

The WordPress Board Game was by designed Eko Nugroho and developed by WordCamp Indonesia in cooperation with Kummara, a board game developer from Bandung, Indonesia. I haven’t played with the game yet but WordCamp Indonesia has a short description on their site and DailySocial has a demo video* of the game.

The WordPress Board Game can be played by 2 to 4 players within an estimated playing time of 45 minutes. Each player takes on the role of a web developer and the objective of the game is to successfully do a fresh install of WordPress on a new blog/website using the right combination of plugins (there are a total of 70 plugins in the game). A game starts with 3 boards with 1 framework each where players work on and install the plugins. A “plugin connector” in the middle of the framework determines the right plugin combination and guides the player where plugins can be installed. Each plugin is assigned a number of points which is credited to a player when he/she installs that plugin. Player scores are tallied on a scorecard with different tokens representing each player. The game becomes challenging with each roll of the dice. Each die contains specific commands/requests from their “boss” which the player needs to follow like “download/install new plugin” or “rotate plugin connector“. A framework gets completed when the required set of plugins have been installed on it and once that happens, a new framework is installed on the board (game has a total of 18 frameworks). The game ends when there are less than 3 frameworks left and the player with the most number of points wins.

The person in the video was talking quite fast so I wasn’t able to understand some of the things he said so I apologize if the game summary/explanation I gave above is incomplete or contains errors. I did my best and tried to combine the short description and translate what was on the demo video. If you find any errors, please feel free to point them out via the comment section below.

Based on what I read and what I saw from the video, it sounds like a cool and fun game for WordPress users and a good ice breaker for WordCamps or any WordPress related events/meetups. I wonder if WordPress Indonesia or Kummara have any plans of making a commercial/international version of the game and sell it to the public. If they did, I would definitely get one and I’m sure other WordPress users would do too. If I was a part of the WordPress team, I would collaborate with the game makers and sell the WordPress Board Game at the WordPress Swag Store. I would even probably make an iPad app version of the game considering that the original game boards were designed after the iPad.

What do you think of the first ever WordPress Board Game? Would you consider buying it and playing with it?

*The demo video on DailySocial is in Bahasa Indonesia 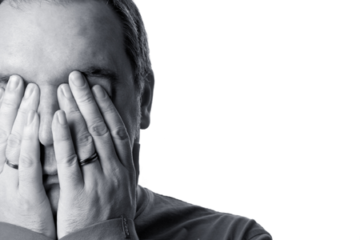 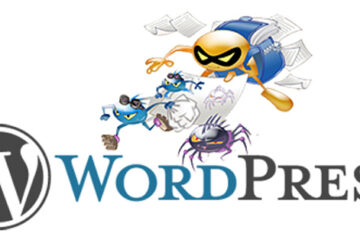