If you’re a WordPress plugin/theme developer or just a regular user who likes to try out the latest version, you might want to know that the dev team released WordPress 4.3 Release Candidate a couple of days ago. If you haven’t tried or tested 4.3, now would be the best time to do so.

The dev team has made more than 100 changes since the release of the Beta 4 version about a week ago. WordPress 4.3 is scheduled to be released on August 18 and a release candidate version means that it’s almost ready but since WordPress has so millions of users and thousands of different plugins & themes, so there’s a possibility that there are still some unknown bugs that the dev team has missed.

This is where the community steps in. WordPress users can help the dev team thru testing this release candidate with different setup configurations (plugins & themes). If you’re one of the folks testing out 4.3, make sure to report any bugs or issues you come across so that the dev team can make the necessary changes before the final version is released.

To get a copy of WordPress 4.3 Release Candidate, you’ll need the WordPress Beta Tester plugin or you can also download the zip file here.

To all developers, please make sure to test your plugins and themes using WordPress 4.3 and don’t forget to update any plugin’s Tested up version ASAP. Also, frequently check the core development blog to get the most recent updates for developers.

Anybody else testing or plan to test WordPress 4.3 Release Candidate? What new features or changes included in WordPress 4.3 are you looking forward to it? Please share your thoughts by leaving a comment below. 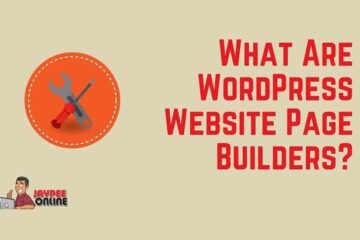