I know that most of you who aren’t using WordPress 2.7 beta versions or RC 1 can’t wait for the final release to announced. Although it’s almost near, the development team feels that it’s not quite ready yet.

There comes a time in every WordPress release when it’s ready for the world , to come out of its cocoon and feel the light of the world on its wings for the first time.

It’s not quite that time yet, but we’re as close as we’ve ever been, hence the immediate availability of 2.7 Release Candidate 2, or RC2 for short.

Instead of the final version, the development team released WordPress 2.7 RC (Release Candidate) 2 which is pretty much the same as what we’ll see and get in the final version unless they find new bugs that needs to be fixed or make additional tweaks to the system.

If you’re already using or testing WordPress 2.7, you can do the upgrade automatically using the built-in core update via Tools > Upgrade. If not, you can do it the old fashioned way. As always, make sure that you download WordPress 2.7 RC 2 from only reliable sources or from the official WordPress.org site.

Download WordPress 2.7 RC 2
(if you’re not sure, just hover your mouse over the link to see the source) 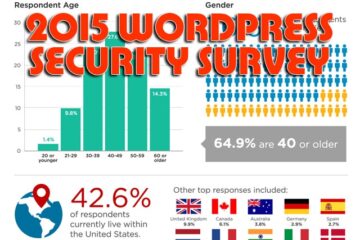