So WordPress 2.0 codenamed “Duke” was finally and officially released to the public earlier today. This version was named after famous jazz pianist and composer Duke Ellington.

Here’s a little introduction from the official WordPress blog:

The WordPress community is very proud to present the next generation of WordPress to the world, our 2.0 “Duke” release, named in honor of jazz pianist and composer Duke Ellington. We’ve been working long and hard to bring you this release, and I hope you enjoy using it as much as we’e enjoyed working on it. In this release we’ve focused a tremendous amount on what we believe to be the core of blogging – the writing interface. Before you upgrade from an earlier version, remember that this is a major release and thousands of lines of code have changed. Before upgrading it’s always good, just in case, to make a backup of your database and WordPress files. It only takes a few minutes and gives you a total safety net if for whatever reason things don’t work. It is also probably a good idea to turn off your plugins, and activate them one-by-one after you’ve upgraded. Without further ado, you can download WordPress 2 right now. Read on for more information about what we think you’ll love about Duke.

It was previously available as a beta version and users could download and install it for beta testing. Now I found out from Yuga‘s post, that as of today, WordPress 2.0 is officially released to the public. I am following Yuga’s recommendation and I won’t immediately upgrade my blog to 2.0 because it might affect the functionality of my plugins. I will wait for a few weeks or months until all the flaws and bugs have been discovered and fixed, then I will upgrade my blog. 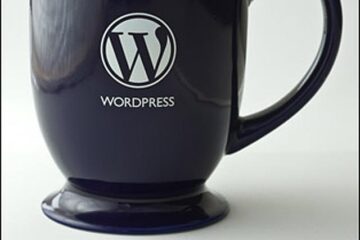 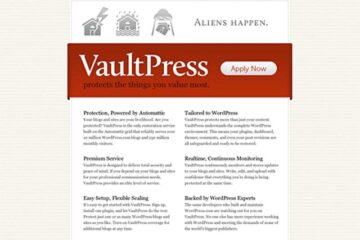