2010 is here and for WordPress, it means that a new set of WordCamps are gonna take place different locations across the globe this year. If you’re a WordPress developer, user or fan, this one event that you shouldn’t miss. To check if there’s a upcoming WordCamp in your area or if you plan to organize one, make sure to check out WordCamp Central. Below is the official list of upcoming WordCamps. 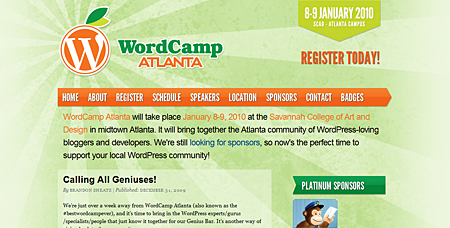 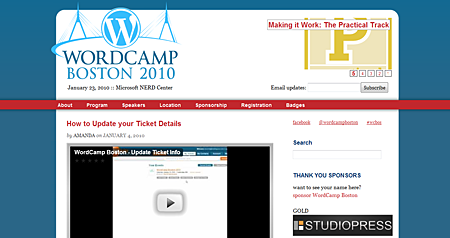 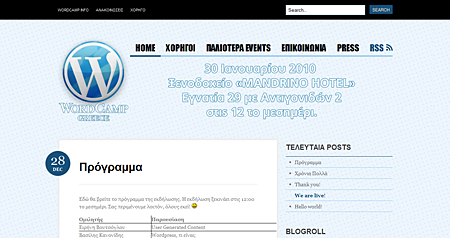 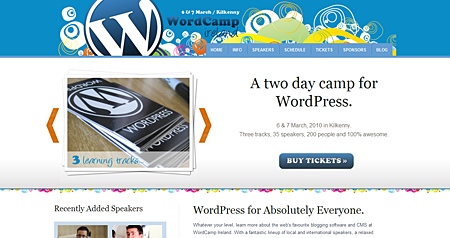 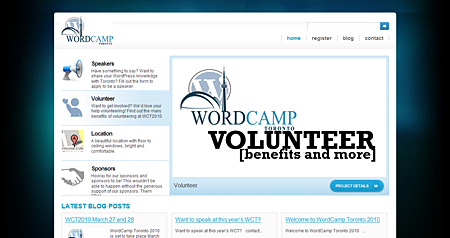 Last year, WordCamp Las Vegas was held in early January the same time as CES 2009. I’m a bit disappointed that for this year, there’s no schedule yet for a WordCamp in Las Vegas or even a WordCamp LA. I sure hope that the organizers for both areas would be able to setup one for this year. I’m looking forward and really hope that I could get to participate in one or two WordCamps this year.

How about you guys? Anyone planning on joining an upcoming WordCamps that’s happening in your area?