WMD is a simple, lightweight HTML editor for blog comments, forum posts, and basic content management. You can add WMD to any textarea with one line of code. Add live preview with one line more. WMD works in nearly all modern browsers, and is now completely free to use.

WMD is a WYSIWYM Markdown Editor, which is something new to most people. Here’s a little bit more information to help you understand it better. 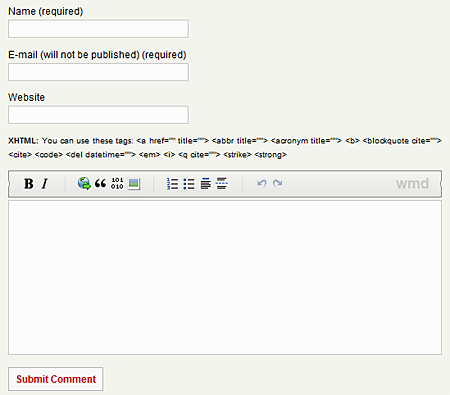 I’m really glad I found this WordPress plugin. The WMD Editor makes commenting more user-friendly and more convenient. With the WMD Editor, users can now easily insert blockquotes, codes, links and images in their comments without struggling with the codes. Aside from that, the WMD Editor also has the “Undo” and “Redo” options in case you make typographical errors or mistakes.

The WMD Editor WordPress plugin also has another cool feature which is the Live Preview. Now, you don’t have to use a separate WordPress plugin to display the comment’s live preview because this feature is already built-in. All you need to do is edit your comments.php template and add this line of code.

Btw, I’d like to thank Chad Coleman for taking the time to port this to WordPress and also adding the Live Preview feature. Great job!

I’ve already installed it here so if you’d like to see the WMD Editor WordPress plugin in action, just scroll down to the comment box. You can also try it out by leaving a comment and sharing your thoughts, comments and experience with this plugin. Anyone else tried using the WMD Editor? Any issues/conflicts with other WordPress plugins? 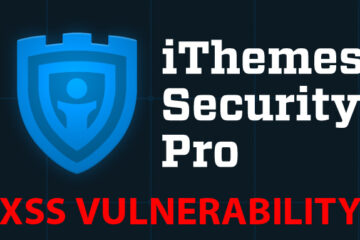