Time flies so quickly. I just noticed that Christmas is just 3 days away so I’ll just greet you guys Merry Christmas ahead of time. Hope you have a blessed Holiday season and wish you all God’s blessings! Well, another weekend has passed so it only means one thing, another roundup. Hope you enjoy reading this week’s edition of the Weekend Roundup.

If you have any questions, comments, suggestions or want your article to be featured in the next Weekend Roundup, feel free to leave a comment or send me a message via the contact page.

Thank you for your time and hope you guys have a great week! 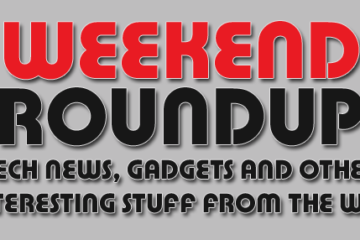