Previously, I was running Windows XP Home Edition on my Compaq Presario notebook. I had to limit the number of applications running because if not, it would become annoyingly slow. You see, my laptop has only 256 MB of RAM and that is not quite enough to run those programs all at the same time.

Just last week, I installed Xubuntu 7.0.4 Feisty Fawn Beta into my laptop. At first, I really wanted to install Ubuntu 7.0.4 Feisty Fawn but after I read about Xubuntu and how it uses less resources, I knew it was the better option for me. I’m not really familiar with Linux as I don’t have that much exposure or experience using it so it took me a while to finish installing programs and customize stuff. Thank goodness for Google and the Ubuntu Forums where I found most of the answers I needed and made things easier for me. 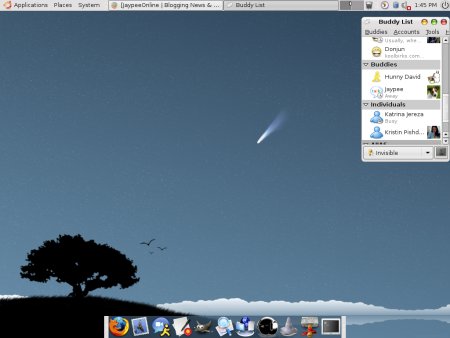 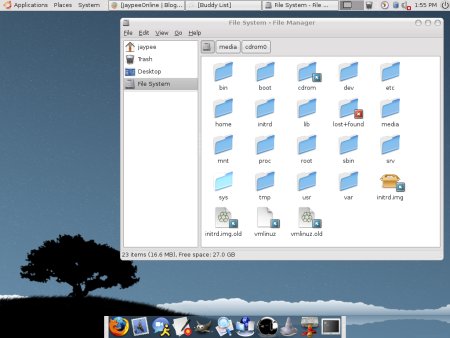 Most of the programs I installed are basically what I need for blogging like the browser, text editor, ftp client and image editor. The rest are for personal use like chatting and listening to mp3s or watching movies and videos.

There are still some things that I have to accomplish like upgrading Gimp to Gimpshop so I can have an Adobe Photoshop alternative that uses less resources. Gimp opens several windows while Gimpshop works almost exactly like Photoshop. I’m also trying to figure out why I can’t connect to my wireless router at home that uses WEP encryption but can connect to other open wireless networks around me. Good thing I can connect to the Internet using the ethernet cable.

What can I say about my Xubuntu experience so far? I’m loving it! I wish I had installed it earlier and could’ve saved me all the trouble that I had running Windows XP on my laptop. I’ve made some customizations, like adding desktop themes and icons. Right now, I’m using a desktop theme that emulates a Mac and uses OS X icons. There’s so many things you can install and do with a machine running Ubuntu or other versions of Linux with all the open source programs out there. You can also run your favorite Windows applications with the help of Wine, a Windows Emulator.

Btw, tomorrow is a big day for Ubuntu fans! Why? If you don’t know yet, Ubuntu 7.0.4 will be coming out of beta testing and will be officially released tomorrow. Ubuntu 7.0.4 includes a Windows migration assistant, excellent wireless networking support and improved multimedia support. Hopefully I can upgrade to this version and fix my wireless problems.

Anyone else joined or plan to join the Linux bandwagon? What convinced you and/or what’s keeping you from using Linux? For those of you who already use Linux, what are the things you like about it? Please share your thoughts by leaving a comment below. 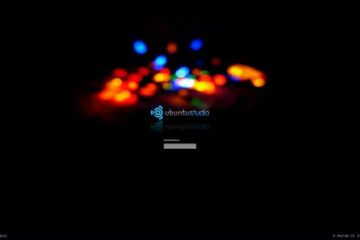 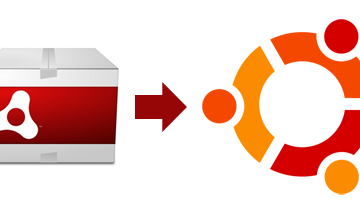 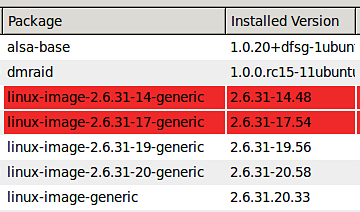