Each time Ubuntu installs a new Linux kernel (upgrade), it leaves the old one installed. It means if you update/upgrade regularly, the Grub boot menu will be filled with all the Linux kernels you installed on your system, even those you no longer need. Btw, this is done purposely to make sure that you can boot to a previous kernel in case you have problems with the new installed kernel. However, if the new kernel works for you, you can uninstall and remove the older kernels to clean up the Grub boot menu. Today, I’m gonna show you how to remove old Ubuntu kernels.

The best and safest way to clean up the Grub boot menu is to use the Synaptic Package Manager. Here’s how to do it:

1. First thing to do is find out the current version of the Linux kernel you’re using. Open a terminal and type in the following command uname -r

2. It will display the Linux kernel version you are using which should look something like this: 2.6.31-20-generic. (Take note of that number, you’ll need it for later) 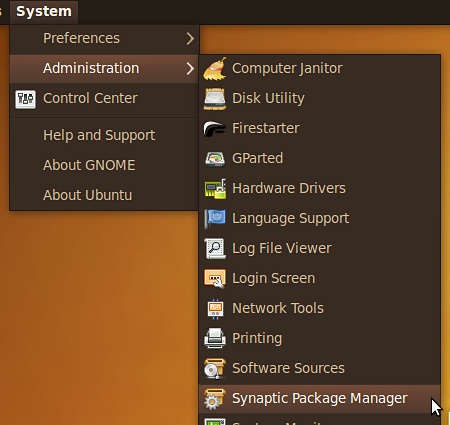 4. On the “Quick search” box, type in linux-image.

5. It will list all available and installed Linux kernels. Look for those that have a green box on it (A green box indicates an installed package). To make it easier to find the packages, click on the column above the boxes to sort them and group them together.

6. Remember the Linux kernel version you got from Step #2? Find that package and make sure you don’t remove/uninstall it. Also, don’t remove the “linux-image-generic” package.

7. Now, find the other older versions of Linux kernels that you want to remove (Packages that have “linux-image-2.6.*”) and uninstall them. Do that by clicking on the box and select “Mark for Removal“. 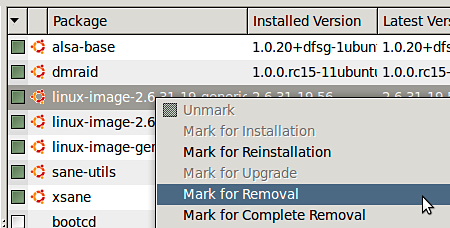 Marked packages will be highlighted in red and the boxes will have an X on it.

IMPORTANT: Make sure that you don’t remove the Linux kernel package that you’re currently using (Step #2). Doing so can break your Ubuntu installation.

8. Click on the “Apply” button to complete the process.

That’s it. Reboot your computer and check the Grub boot menu. It should be shorter and clean from old Linux kernels that you no longer need.

Hope you like this tutorial on how to remove old Ubuntu kernels. If you find it helpful and useful, please don’t forget to bookmark and share it. Thank you! 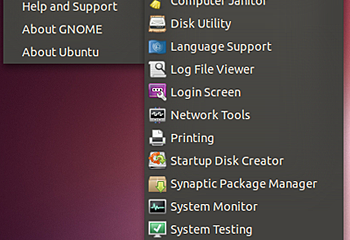 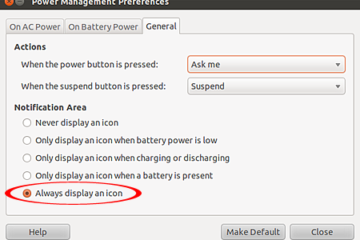 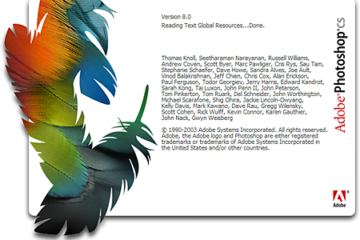