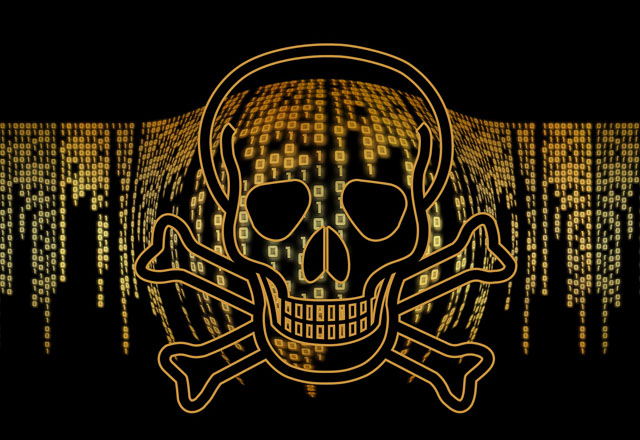 Malware is arguably less of an issue for PCs than it was a decade ago due to security improvements in browsers and operating systems, but it’s still something that you need to be cautious about. Malware is short for malicious software, and includes any kind of program that is capable of automatically executing certain activities on your PC without your knowledge and consent. This doesn’t necessarily have to be a cause for immediate panic; some malware simply injects itself into your browser in order to make it load advertisements, and while annoying it’s no serious threat to your PC. However, if the hacker has more malicious intent, the malware can attempt to hijack your DNS and lead you to a credit card phishing website, which can be dangerous indeed. Or, it can simply choose to use your PC for a large-scale DDoS attack.

In any case, if you suspect that your PC is infected with malware, you’d do well to try and remove it as soon as possible, before any potential damage is caused. Today we’ll be discussing several methods in which you can protect yourself from malware, and get rid of it in the event that your PC is already infected.

One of the easiest ways to keep malware at bay is simply to update your software regularly, especially your browser and your operating system. The main reason that software developers release updates is to patch up certain security holes and minimize the chances of a successful cyber attack. The most common cause of a malware infection is indeed an outdated browser or operating system that simply can’t keep up with hackers that are becoming more diligent by the day. So be smart, and the next time that your computer offers you to update your software, do so – you’ll save yourself a lot of grief later on. 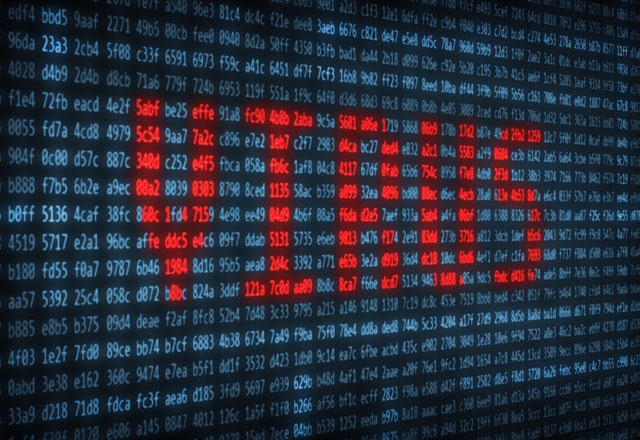 Get a Good Anti-Virus

Even if you’re up to speed with all of your security updates, it’s still a good idea to have some additional third-party protection, just in case. We highly recommend that you still use a good anti-virus program with a resident shield feature, and scan your PC once or twice a week for any dormant malware threat.

There are a lot of fantastic anti-viruses out there and a lot of them are completely free, so we strongly suggest that you look up some of them and find one that appeals to you.

Browse through a VPN

You’d be surprised if you knew just how insecure your Internet connection can be if you’re not careful. Data transmitted across the Internet can easily be read by a third party if it’s not encrypted properly, and this is exactly how many hackers get their hands on peoples’ private information and use them for malicious purposes.

One of the best ways to enhance the security of your connection and make it more private is to browse through a VPN. The way a VPN works is rather simple; instead of connecting to the web directly, when using a VPN your PC first connects to a VPN server, where it’s encrypted with the help of a secure tunneling protocol. It’s also given a brand new IP address since the VPN’s server is located in a different place than your own PC. This makes your internet traffic much harder for a third party to intercept and, and even if a hacker did get his hands on some of your information, a VPN’s encryption would make it much harder to read. Additionally, many VPN providers run very good anti-virus software on their servers, so by using a good VPN the virus first has to get through their protection before becoming any kind of real threat to your PC.

The Best VPN for PC that you can get is one that uses a good tunneling protocol like OpenVPN and doesn’t keep logs for your traffic, so make sure that you look out for these two factors when choosing a VPN provider. 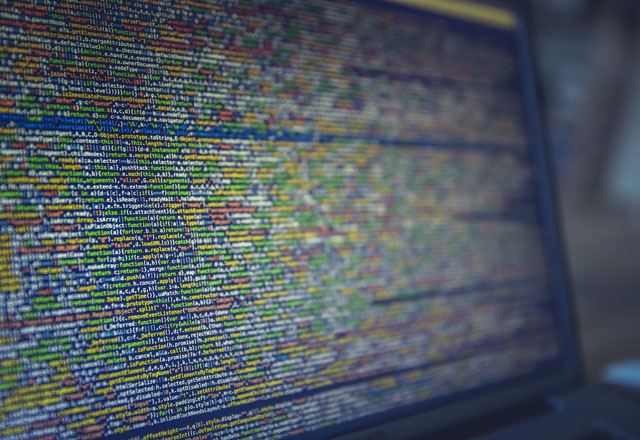 Be Careful With Flash Drives

Another common way that people contract malware is via infected flash drives. The moment that you plug in a flash drive that has a virus on it, that virus can automatically execute itself and start replicating on your PC, doing who knows how much damage.

If you suspect that a flash drive is infected, it’s best to take some additional steps to protect yourself. Either run your PC in Safe Mode and do a full format of the flash drive or use an anti-virus app to take care of any dormant infection and then format it, just in case. If you notice a file called “autorun.inf” and some strange hidden folders on your flash drive, chances are that it’s infected.

And finally, the best piece of advice we can give you is to be very cautious about the files which you download online. There are a lot of websites that will try to trick you into downloading malware disguised as some shiny cool app, toolbar, and so on. There are even fake anti-virus programs out there that are actually adware, so make sure to always get your anti-malware from a trusted source, and not from some suspicious website that you’ve never heard of.

After all, the best way to fight a malware infection is to prevent it, and most malware ends up on PCs due to the users’ own mistake, so make sure that you adopt some healthy browsing habits and always be on the lookout for phony software.

This is a guest contribution by Thomas Milva, a dedicated Analyst of Information Security who lives in Baton Rouge and works as a consultant writer for wefollowtech.com. He’s very fond of his pets, Reggie the dog, and his two goldfish. Thomas mostly works from home, which is why he’s contemplating of adopting another dog. 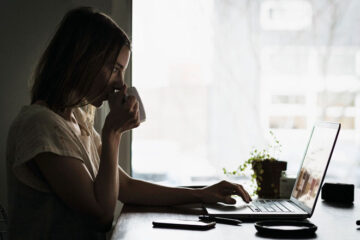 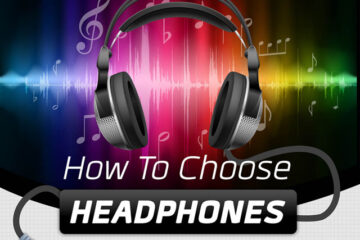 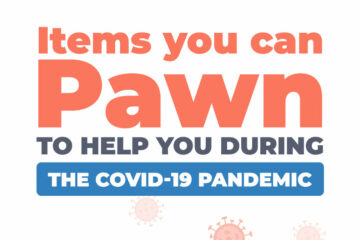