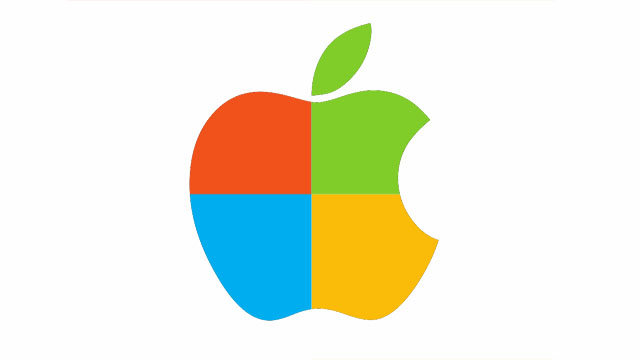 Read this one from PCMag.com. It talks about John C. Dvorak’s prediction that Apple will drop OS X and concentrate on becoming a hardware vendor and ship products running on Windows systems. Quite unbelievable, but he has raised some interesting points.

Bigger companies than Apple have dropped their proprietary OSs in favor of Windows — think IBM and OS/2. IBM also jumped on the Linux bandwagon over its own AIX version of Unix. Business eventually trumps sentimentality in any large company.

Another issue for Apple is that the Intel platform is wide open, unlike the closed proprietary system Apple once had full control over. With a proprietary architecture, Apple could tweak the OS for a controlled environment without worrying about the demands of a multitude of hardware add-ons and software subsystems. Windows, as crappy as many believe it to be, actually thrives in this mishmash architecture. Products, old and new, have drivers for Windows above all else. By maintaining its own OS, Apple would have to suffer endless complaints about peripherals that don’t work.

As someone who believed that the Apple OS x86 could gravitate toward the PC rather than Windows toward the Mac, I have to be realistic. It boils down to the add-ons. Linux on the desktop never caught on because too many devices don’t run on that OS. It takes only one favorite gizmo or program to stop a user from changing. Chat rooms are filled with the likes of “How do I get my DVD burner to run on Linux?” This would get old fast at Apple.

Apple has always said it was a hardware company, not a software company. Now with the cash cow iPod line, it can afford to drop expensive OS development and just make jazzy, high-margin Windows computers to finally get beyond that five-percent market share and compete directly with Dell, HP, and the stodgy Chinese makers.

To preserve the Mac’s slick cachet, there is no reason an executive software layer couldn’t be fitted onto Windows to keep the Mac look and feel. Various tweaks could even improve the OS itself. From the Mac to the iPod, it’s the GUI that makes Apple software distinctive. Apple popularized the modern GUI. Why not specialize in it and leave the grunt work to Microsoft? It would help the bottom line and put Apple on the fast track to real growth.

The only fly in the ointment will be the strategic difficulty of breaking the news to the fanatical users. Most were not initially pleased by the switch to Intel’s architecture, and this will make them crazy.

Luckily, Apple has a master showman, Steve Jobs. He’ll announce that now everything can run on a Mac. He’ll say that the switch to Windows gives Apple the best of both worlds. He’ll say this is not your daddy’s Windows. He’ll cajole and cajole, and still hear a few boos. But those will be the last boos he’ll hear, for then the Mac will be mainstream. We will welcome the once-isolated Apple mavens, finally. 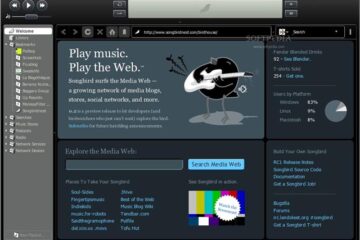 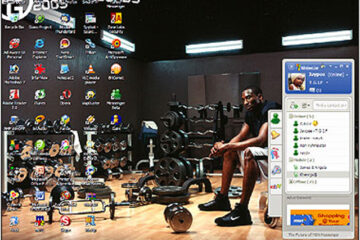