CNET senior editor James Kim is still missing. He and his family were last seen on November 25th. They were on vacation and drove up to the great Pacific Northwest. They were driving a 2005 silver Saab station wagon with California personalized plates of “DOESF.”

If you’re into gadgets and technology, I’m sure that you know or have seen James Kim. I remember the first time I saw him on tv, it was on TechTV (which is now the channel called G4) which was on aired free for a short while in local cable channels in the Philippines. I also enjoy watching his reviews of the latest gadgets for CNET.com. The last review that James did was a review for the Microsoft Zune.

Those with information about the Kim family’s whereabouts are asked to contact San Francisco police immediately at 415-558-5508 during normal business hours and at 415-553-1071 after-hours. The Portland Police Bureau’s Missing Persons Unit can be reached at 503-823-0446. 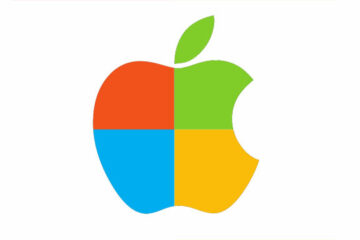 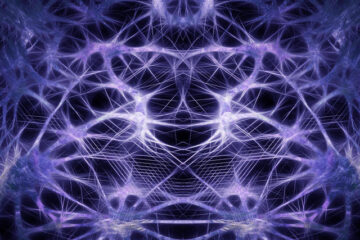 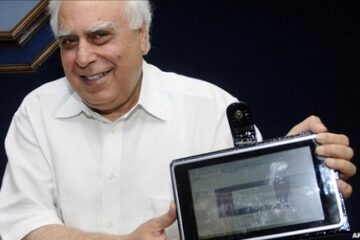