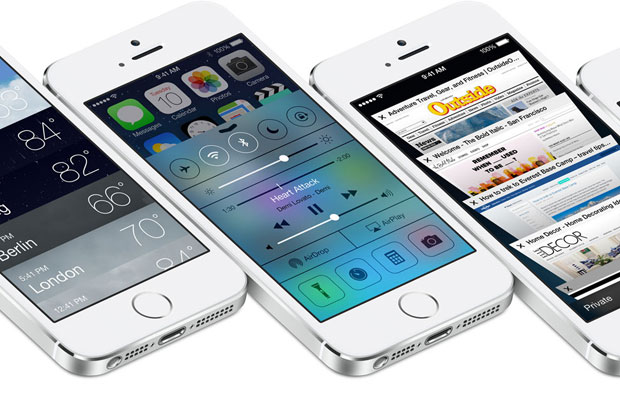 Apple’s latest version of their mobile operating system – iOS 7 has only been out a little more than a week but it’s already been plagued by lockscreen vulnerabilities.

Even though Apple already addressed the initial bugs by releasing the iOS 7.0.2 update, it isn’t enough to keep iOS devices secure as a couple of new lock screen vulnerabilities have surfaced on YouTube courtesy of Dany Lisiansky from Israel.

The first method takes advantage of a glitch in the Emergency Call function and the other one uses Siri to take control of the phone. Check out the videos and see for yourself.

Lisiansky has also provided the step-by-step instructions to go along with the videos.

For the Siri “hack”, you can prevent it by disabling or turning off Siri on your lockscreen. To do that, follow these steps: 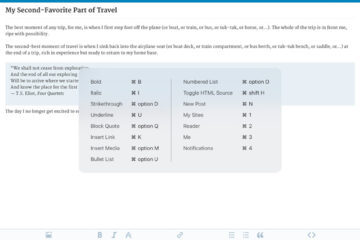 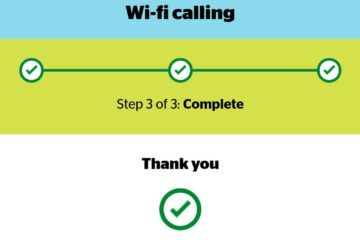 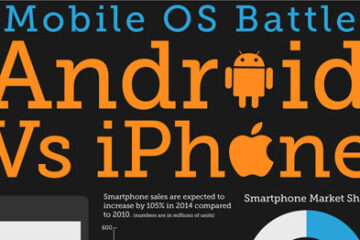