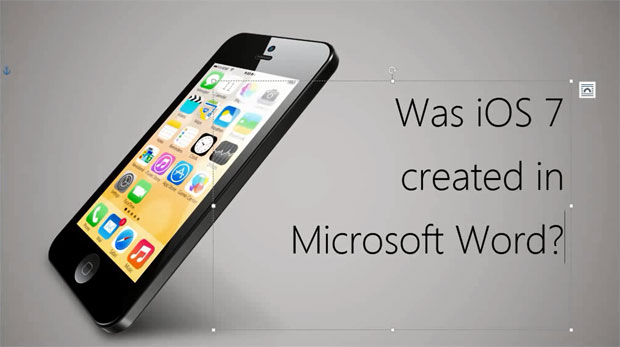 I’m sure that at some point in time, almost all of us have used Microsoft Word whether at home, in school, or at work. When you talk about Microsoft Word you always associate it with word processing, documents, and other text-based files. Would you believe it if I told you that with the right knowledge and skills that you could use it to create awesome graphic elements?

That’s exactly what YouTube user and graphic designer Vaclav Krejci did with his recent video. In it, he demonstrates how he was able to use his mad skills to recreate or reproduce the iOS 7 user interface with only the help of Microsoft Word. That’s right. He didn’t use Adobe Photoshop, Corel Paintshop Pro, Gimp or other graphic editing software. If you have 10 minutes to spare, I recommend you to watch it.

Doesn’t matter if you like iOS 7 or not or if you’re an Android, iPhone, Windows Phone, or BlackBerry user, or whether you’re into graphic design or not. This video is just pure awesome!

Some users even struggle with simple Microsoft Word stuff like setting up columns or page numbers. This just shows that Vaclav Krejci’s skills are on a totally different level or Level:9999999 if you put it into an Internet meme jargon.

Btw, this video demonstrates how the iOS 7 interface can be designed or recreated using Microsoft Word and not about creating/developing the iOS 7 operating system.

If you saw the end result without knowing what program or software he used or without watching the process, I’m sure you wouldn’t have guessed that he used Microsoft Word. I wonder how long or how many hours it took him to accomplish this? 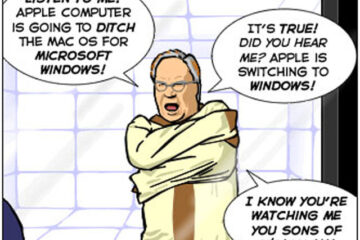 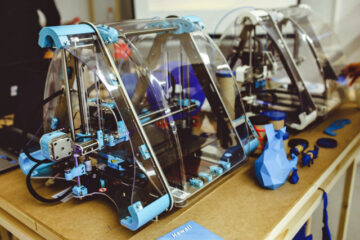 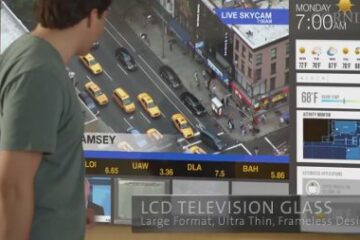