A memorial service will be held later today in Denver, Colorado for Internet Explorer 6 also known as IE6. According to a spokesperson of Aten Design Group, the company sponsoring the event – this mock “funeral” was inspired by Google’s decision to phase out IE6 this month. The unofficial “funeral” of IE6 will feature a coffin holding a “body” with the IE6 logo as its head and about a 100 attendees dressed in black, giving their eulogies.

Although IE6 is still widely used, it has come under much criticism from web developers and users across the Internet in the past few years. There are several groups and movements on the web that want to “kill” IE6.

Why all the hate on IE6? It doesn’t fully or properly support CSS version 2, so web developers have to create CSS hacks, conditional comments and other forms of browser sniffing just to make their websites work on IE6. Another big issue is IE6’s lack of support for alpha transparency in PNG images, which is a big deal in web design and development. Last but not least is the issue of IE6’s stability. All you need to do to cause IE6 to crash is insert a couple lines of code into a web page and you can be sure that IE6 will crash.

I was reading the eulogies posted on the IE6 Funeral website and I couldn’t help but laugh at them. Most of them are funny and wittingly humorous and then there are some that express pure anger and frustration. Prizes will be awarded for the best IE6 memory & the best dressed! So if you’re in the Denver, Colorado area you might be interested in attending the ceremony. Btw, funeral attire is encouraged.

If you want to find out more about the IE 6 Funeral or want to RSVP or leave a eulogy, check out the IE6 Funeral website.

Anyone here still using IE6? What are your memories of IE6? Anybody planning to attend IE6’s “funeral” later today? If you’ve checked out the site, which is your most favorite eulogy? 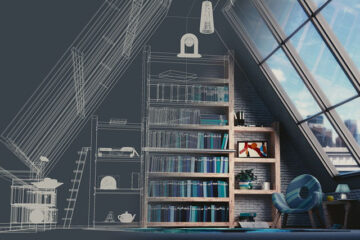 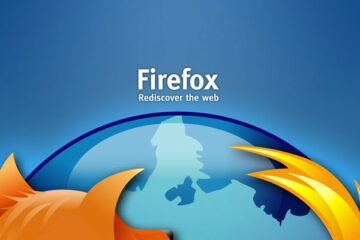