Google[x] Lab, a highly secretive department/facility of Google that works on future technologies recently released some photos and a YouTube video of “Project Glass”, shedding more light into the Google project the NY Times wrote about a couple months back.

The wearable computing project involves augmented-reality glasses that features a cellphone, a camera, a microphone, Internet access to send/receive data in real-time and integrates with Google’s services like Google+, Google Maps, Google Latitude, etc. The interface is very simple and only displays relevant information. 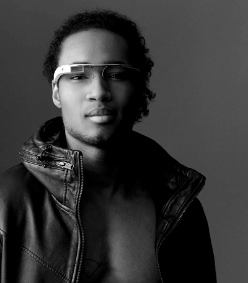 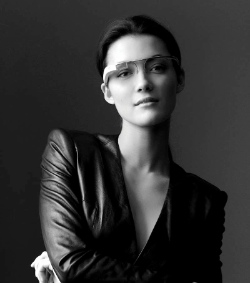 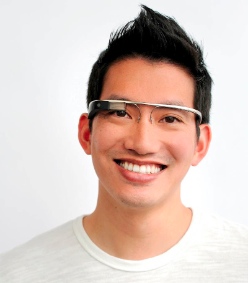 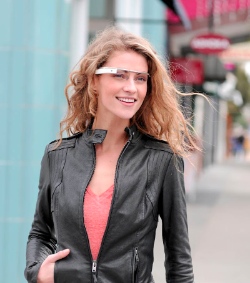 Below is a video entitled “One Day” that demonstrates how Project Glass works.

Several Google employees including co-founder Sergey Brin have already been spotted using these augmented-reality glasses. As of now, there isn’t much information about the project and the device itself except for the stuff that we’ve seen on the YouTube video (Android OS, GPS, camera, accelerometer, camera and audio input/outputs) so it would be interesting to monitor the project developments in the coming days.

I’m not sure if there are other companies who are working on the same kind of stuff but with Google’s Project Glass, we can see a glimpse of what we will be using/doing in the near future. This type of wearable computing technology is a practical idea because not only does it provide users more mobility and flexibility but it also integrates several different technologies and gadgets into one. You can use it to make phone calls, look up stuff on the Internet and take a picture without having to take out your smartphone or camera.

What do you think of Google’s Project Glass? Would you like to have this kind of technology now? What other ways would a device/technology like this be of use to you or our society? Please share your thoughts. 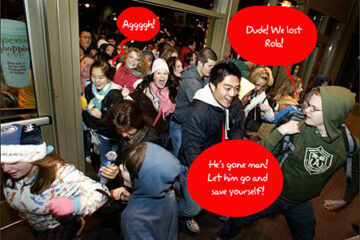 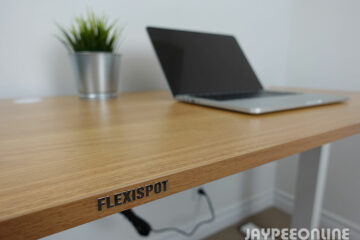 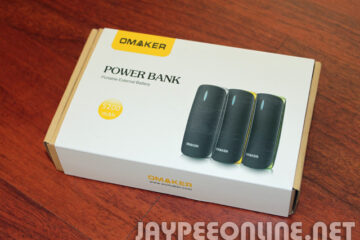