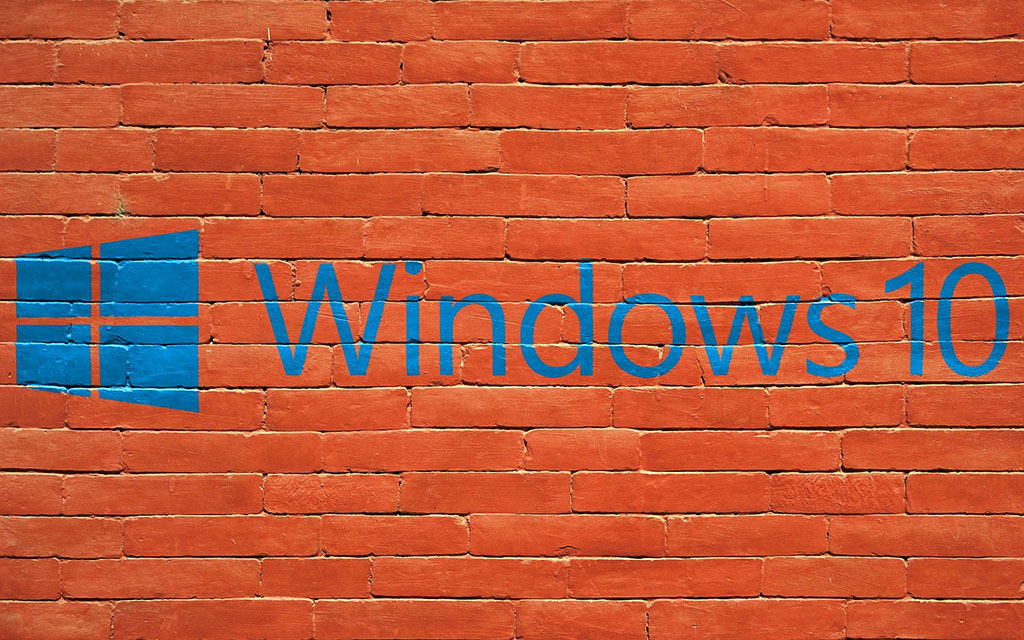 Yesterday was another “Patch Tuesday” for Windows users. Patch Tuesday is an unofficial term that’s used to refer to Microsoft’s regular patches for its software products. These updates are rolled out or released on Tuesdays, hence the name. Released yesterday was the much anticipated May 2020 update that contains patches for 111 security holes found in Windows and Windows-based programs.

The focus of the May 2020 update is to bring security fixes for supported versions of Windows 10 that are vulnerable. It doesn’t include any new features.

Was iOS 7 Created in Microsoft Word?

From those hundreds of bugs that are being patched, 16 are labeled as Critical. What does that mean? It means that malicious persons can easily exploit those bugs to install malware or remotely seize control of vulnerable systems.

Systems running 1903 will be receiving the same highlights or updates with a couple of different quality improvements:

To know more about the May 2020 Update, you can get the full list of highlights for each release from the official Microsoft support site.

If you haven’t updated your devices running Windows 10, now is the best time to do it. Like I always say, better safe than sorry. With that said, while keeping your Windows system up-to-date is essential, it’s also vitally important to make sure that you first backup important documents and files. Doing this will not only prevent future headaches but will also help you later on in case the update causes some issues.

Anyone else updated to the May 2020 Update? When did you get the update, immediately or the following day? What security fixes or improvements were you waiting for? Please share your thoughts by leaving a comment below. 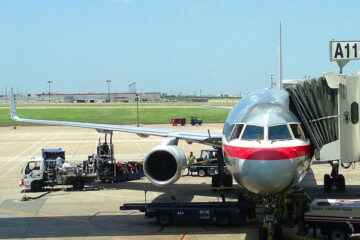