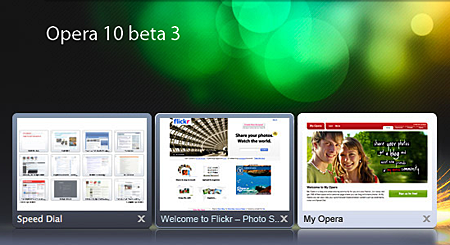 I’ve been an avid fan and user of Firefox for about 8 years now and I know most of you guys who are regulars here know that. Although Firefox is my browser of choice, I do have other browsers installed on my laptop – Internet Explorer 8, Flock, Safari 4, Google Chrome and Opera. I have all of these browsers because I use them when I test my projects or when I test WordPress themes and plugins that I review here on JaypeeOnline.

I make it a point to keep my other web browsers up-to-date and earlier today, I found out that Opera announced the Beta 3 release of Opera 10.

After more than 10 million test runs and ample user feedback, Opera 10 is now available in its third beta version from http://www.opera.com/next/. Performance and stability were prioritized in beta 3, with improvements to Opera Turbo, a compression tool for faster surfing, and refinements to the overall look and feel of the previous Opera 10 betas.

Here are the new features of Opera 10 Beta 3:

I’ve downloaded, installed and tried out the Opera 10 Beta 3 on my laptop and I must say that it loads pages quite fast. Inspite of the fast page load times and several new features, I’m still sticking to Firefox because of the plugins/extensions that I use for work and which I can’t live without. Although I do use Opera Mobile on my AT&T Tilt, but that’s only until Mozilla releases their mobile browser Fennec.

How about you guys? Anyone here using Opera as their web browser of choice? Have you tried Opera 10 Beta 3? 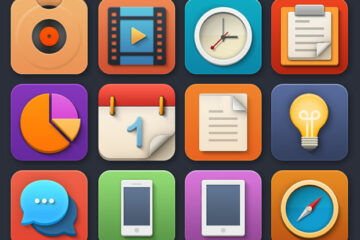 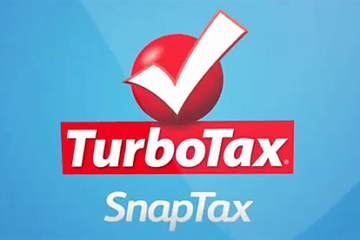