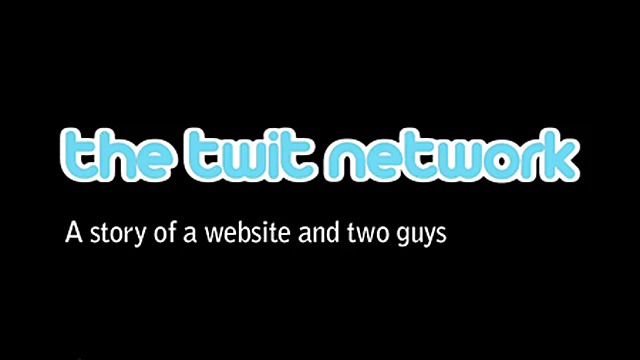 Remember The Social Network Movie aka The Facebook Movie that I blogged about two months ago? For those who aren’t familiar with the movie, it is a comedy-drama film scheduled to hit theaters in October, about how Mark Zuckerberg created and started the now popular social networking site Facebook.

Well, it was bound to happen sooner or later that someone would come up with a parody of The Social Network trailer and adapt it to other social networks. The first two parodies created were about YouTube (The Video Website) and MySpace (The Other Social Network). Now it’s Twitter’s turn to have its own parody, created by Indy Mogul.

Here’s a short introduction to the parody video from the folks of Indy Mogul:

Among the Social Network parodies, I’ve got to say that The Twit Network trailer is the most amusing and funniest parody. The other parodies were also good but the Twit Network was better not only in terms of the production but also the script.

“If Twitter was as useless and as boring as they say, somebody would’ve tweeted it.”

I also like how they took the original music of The Social Network trailer and make their own song and use it in their own parody.

What do you guys think of Indy Mogul’s The Twit Network parody? If they’d come up with a movie based on the trailer, would you watch it? What other social networks or sites would you like to see parodied with the Social Network trailer? Please share your thoughts. 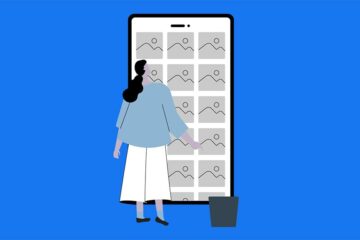 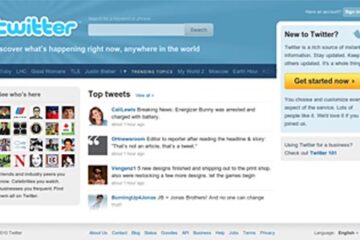