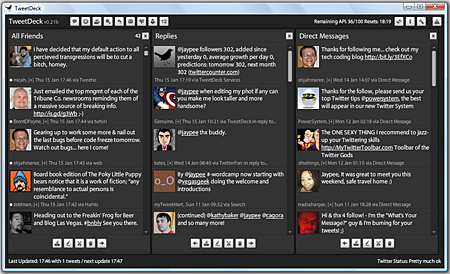 I learned so many new things at WordCamp: Las Vegas, not only about WordPress and not only from the speakers but also from the other attendees.

Honestly, I barely used Twitter before WordCamp and used it only to network and publish my recent blog posts using TwitterFeed. At WordCamp I can safely say that almost everybody in the room were busy tweeting. People were using their laptops or mobile devices to tweet about what was happening at the event or something that the current speaker was talking about. I noticed that several people were using some sort of desktop application for Twitter, which I later found out to be TweetDeck. I know it isn’t new for some of you but it was for me and I’m glad I found out about it because it made me fall in love with Twitter again.

TweetDeck is an Adobe Air desktop application that is currently in public beta. It aims to evolve the existing functionality of Twitter by taking an abundance of information i.e twitter feeds, and breaking it down into more manageable bite sized pieces.

What makes it different from other Twitter desktop clients like Twitteriffic, Twhirl, Snitter, and AlertThingy? TweetDeck can display more than one column of information at a time. As a default, it displays three columns – All Friends, Replies and Direct Messages but you can add more columns Search and Groups (maximum of 10 columns). Aside from that you can move any column left or right, you can also filter any column according to text, username, source or timeframe. If you follow a lot of people on Twitter, TweetDeck’s ability to create Groups and sort/filter the content is a very useful tool. To make changes to any Group or to add/remove members, just click on the Group name.

TweetDeck notifies you of recently received tweets/updates that shows up on the upper right corner of your screen.

By default, the tweet window is displayed on top of of the program window but can be easily moved to the bottom via the settings page. TweetDeck’s tweet window includes a link shortening tool powered by bit.ly, lets you share pictures using TwitPic and also includes TweetShrink, a service that shortens tweets to help you make the 140 character limit.

Aside from these features, you can also customize TweetDeck and some of its functionality via the settings. 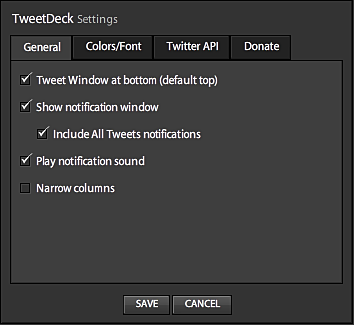 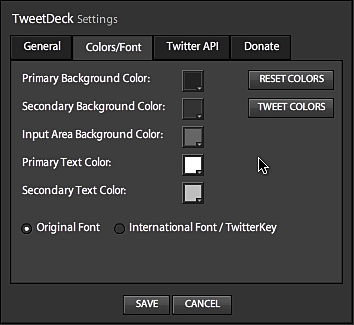 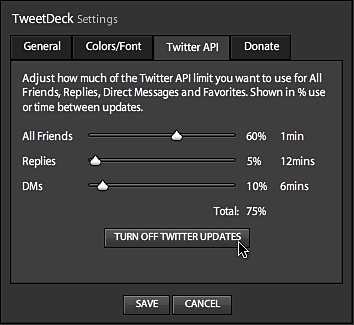 As with most applications or software, some people will like it and some won’t. Others won’t like the fact that it occupies too much space because it has more than one column. Another thing to consider about TweetDeck is that it uses up quite a lot of the computer’s resources so this can be a turn-off for some users. But then, with all the functionality and features that it offers, I’m sure many Twitter users like me would like it and use it.

Btw, I just installed Ubuntu on my laptop and I was also able to install TweetDeck on it. If you’re interested to know how I did that, I’ll be writing a post about that later so make sure subscribe to my RSS feed so you won’t miss it. 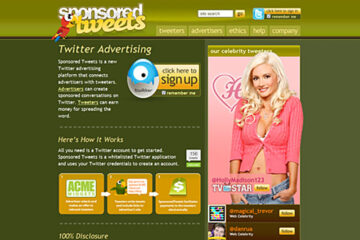 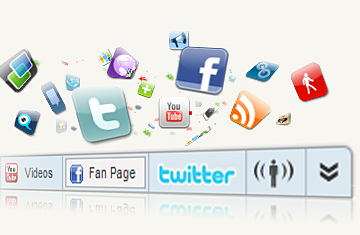 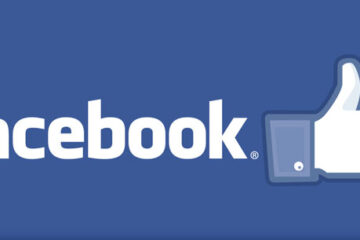