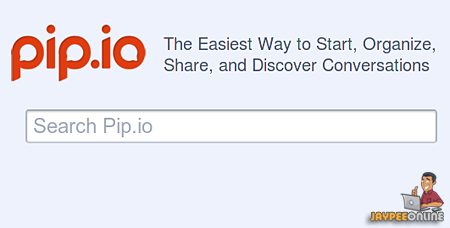 Anyone here heard about or are familiar with Pip.io? It’s a social app that was launched early this year via private beta and went live to the public a month after. Pip.io is what tech savvy people call a “social network operating system“. It’s kinda like FriendFeed because it is already a social network by itself, letting you interact and share stuff with other Pip.io users and at the same time integrate other social networks like Facebook and Twitter.

I signed up with Pip.io last January and have used it on rare occasion purely because I’m not really a social media junkie. Anyways, I got an email this morning from the Pip.io team about the launch of Pip.io 2.0 which introduces the UI upgrade and a few other new features.

Here’s the complete email about the launch of Pip.io 2.0:

We’re very happy to be sharing some exciting news with you! It has been a long time since a big update like this but we are excited to be releasing version 2.0 of Pip.io! The inspiration to make these changes came from understanding that our interface needed to be simpler and needing to prepare for the next set of big features that we will start rolling out very soon. Here are some of the changes we made:

One of the first things you’ll notice is the update we made to the layout. We feel that this is a significant upgrade from what we had before as it is much simpler and cleaner. We now consolidate all replies to the original conversation in a threaded format for better flow as well. So please play around and feel free to leave suggestions in the Official Pip.io Suggestions channel found at http://pip.io/suggestions. We take pride in our design and we are always working towards making it better!

Whenever a new relevant reply is made to a conversation, it will bump the conversation to the top of your feed. We will shortly be implementing a “mute” feature that will stop bumping a specific conversation when you turn it on. Now, whenever there is activity on a post you’ve made, you’ll know right away!

+ Many Other Improvements Made and Coming Soon!

There are plenty of other features and upgrades we have made throughout the site that you are sure to find. Some of them include:

And much more! We’ll be rolling out a lot of awesome new features very shortly so keep a lookout for those! If you aren’t already, make sure to subscribe to the official Pip.io Team channel found at http://pip.io/pipioteam for the latest product and company news. So what are you waiting for, come check out Pip.io today at http://pip.io!

Thanks again, and we’ll see you over at Pip.io! 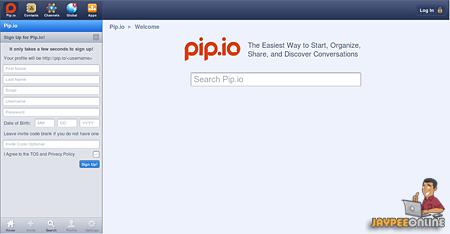 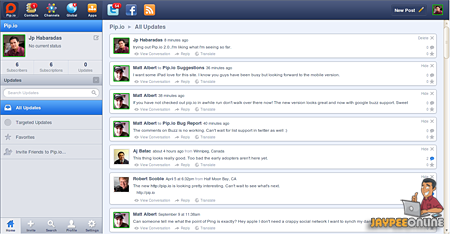 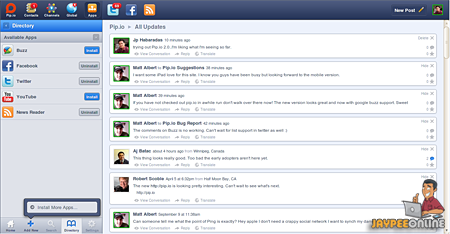 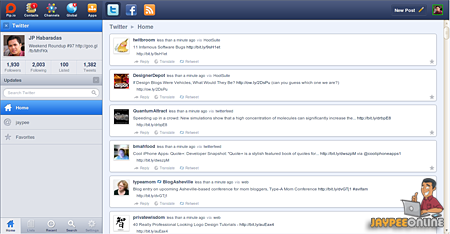 For those who’ve seen the previous version of Pip.io, I’m sure you’ll agree with me that Pip.io 2.0 is much better not only aesthetically but also because of the changes, improvements, and new features added to it.

If you use Facebook, Twitter, YouTube a lot then I recommend you try out Pip.io. It’s a cool and useful web app that lets you access Facebook, Twitter, FriendFeed, YouTube, Google Buzz, and even your favorite news feeds via the News Reader all in one page. The Pip.io team has more stuff in store so we’ll be seeing new features and upgrades soon. Pip.io is open to everyone and signing up is free.

Anyone here using or have tried Pip.io? What social app are you using to access multiple social networks? For those who are using Pip.io, what apps and features would you like to see the Pip.io team add? Please share your thoughts. 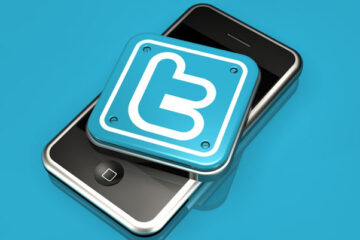