Almost everybody on the web knows about Myspace. It’s a cool site to meet friends, old and new. However, sites like these are also a haven for online sex predators. October last year, Taylor Behl’s body was found after missing for a month. She was killed by a man she met on Myspace.

This is a different story. This time, the bad guy gets caught and the supposed victim is saved.

NEAR BATTLE CREEK (NEWS 3) – A Battle Creek man is in the Calhoun County jail accused of trying to solicit sex from a minor that turned out to be an undercover police officer.

The Emmett Township Department of Public Safety says they caught 32-year-old Brian Woodman in an Internet sting. He’s accused of chatting with a girl he thought was 14-years-old and then arranging to meet her for sex.

When Woodman arrived for that meeting, he found out that he had been chatting with an undercover police officer.

The Emmett Township Department of Public Safety organized the sting. They say an officer had numerous illicit conversations with Woodman for about a week before they arranged a time to meet.

The investigation started after a 16-year-old student at Harper Creek high school told the school resource officer that she had been approached by a predator online at the popular website Myspace.com.

“They were very upset about what the person said to them, very creeped out about it, to be frank,”Â said Emmett Township Public Safety Lt. Tony Geigle. Police created a profile on the site and allegedly started talking with Woodman, posing as a 14-year-old girl.

“Unfortunately, people kind of put too much information on these sites, which allows people, especially predators, to prey on people – unfortunately kids” said Geigle.

Woodman’s wife, Nina, said Thursday she never suspected her husband of chatting online with children. Ã¢â‚¬Å“I just don’t see that he would do that to a child,Ã¢â‚¬Â she said. Ã¢â‚¬Å“I have never seen my husband do anything like that on the internet – nothing with children, no talking to underage people.Ã¢â‚¬Â

Bond for Woodman was set at $100,000. If he is released, he has been ordered not to have contact with anyone under the age of 16 or use the internet.

Women and children should really be careful on what information they put on their profiles. Please warn your children, younger siblings and female friends.

*Original article can be found here. 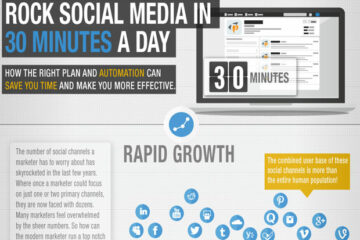 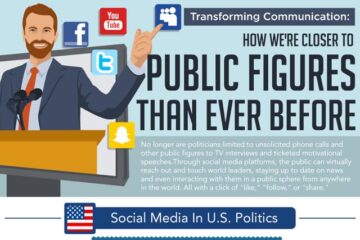 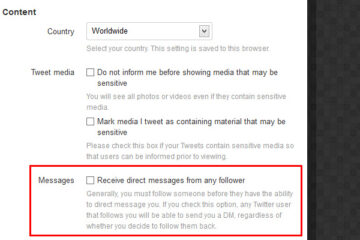