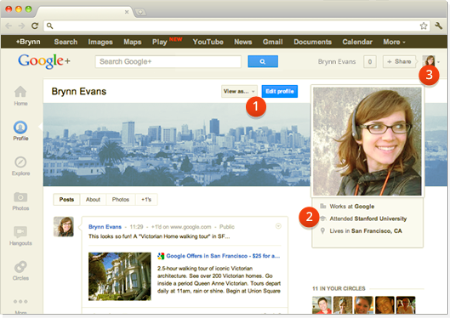 So Google+ just rolled out a major design facelift yesterday. I knew about the update but didn’t bother to check it out until I got intrigued after reading posts about users not liking the new design, the Facebook Timelinesque cover/profile photo and the now popular “whitespace“.

When I logged in, I was expecting to see a horrid looking design but instead what I saw was this simple, yet elegant looking design. IMO, the overall layout and feel of the new interface is not only beautiful but also provides for better user experience. The new layout makes it easier to navigate through the different Google+ features. I think what made me easily adjust to the new UI (user interface) redesign is the fact that I haven’t logged in to my Google+ account in quite a while.

Here’s a demo video of the new Google+ layout:

I like how you can now share/view photos and videos on a larger scale. I also like how you can customize the menu/navigation and sort it according to your preference. Of course, if you use Google+ a lot and you’re used to the old layout then you’ll be a bit confused with the new one. But I’m sure it won’t take a while before you start getting used to the left-aligned control panel, the frame-based main content section, chat sidebar and the “whitespace”. One of the new features is the Explore page where you can find out new and interesting stuff on Google+, trending topics, etc.

Although I like Google+’s new layout, I understand why other users don’t like it. Most of the time, it’s not about how the new stuff looks or works but simply because it involves change and most people hate change. It takes them out of their comfort zone and it’s applicable in almost all aspects of life including social networks. When Facebook Timeline was first introduced/released, users also complained about it but after a few weeks of using it and getting used to it, they eventually changed their minds. As the saying goes, “the only constant is change” so whether you like it or not, you’ll have to get used to it and start using it sooner or later.

The most popular “feature” on the new Google+ design is the “whitespace”, the blank white area/section right between the main content area and the chat sidebar. According to Google+, that blank area is supposedly a “feature” and was intended to be there for a special reason. It has become so popular that it started a #whitespace meme.

While browsing through Google+, I came across these funny and interesting videos talking about the new Google+ design:

How do you like the new Google+ design/layout? What do you think of the #whitespace? Please share your thoughts. 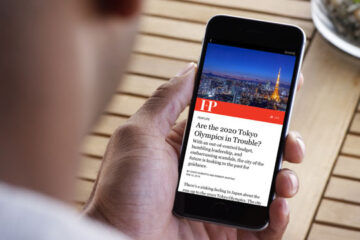 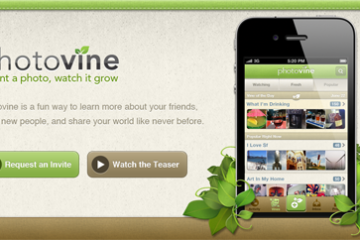 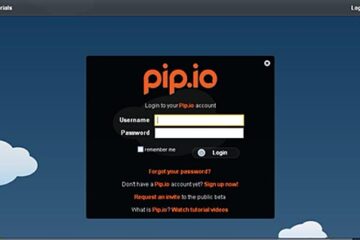