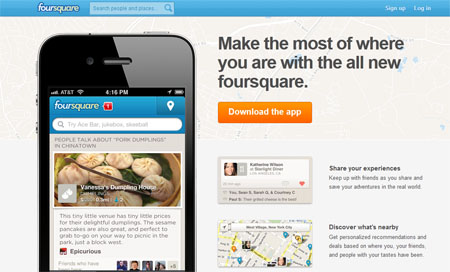 From the official Foursquare blog:

We founded foursquare with a pretty lofty goal: to help people make the most of where they are. It’s a hard problem to solve, and, after three years of seeing how our 20-million strong community has used the app, we’re making changes. We’ve torn the app apart and rebuilt it anew, Extreme Makeover style. Say hello to the all new foursquare! 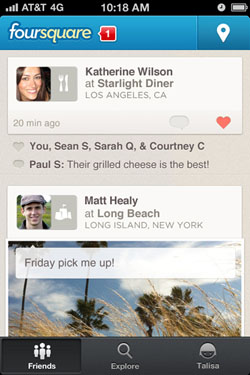 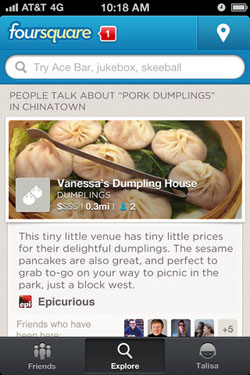 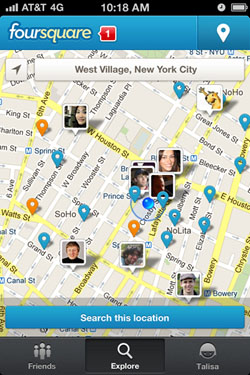 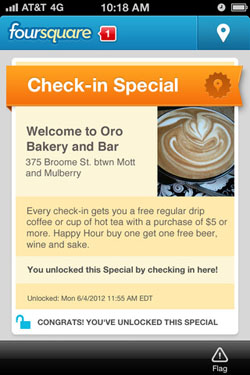 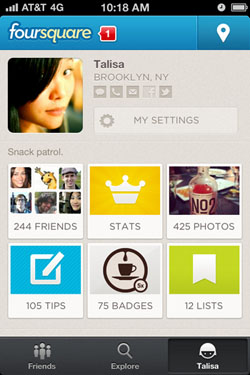 So how do you like the all new foursquare? I checked the App Store and saw that there are mixed reviews from its users. Some are complaining that the new UI (user interface) design/layout makes it more cluttered, some don’t like the Timeline-style flow of events on the Home screen, some don’t like the location of the new Check-in button, etc. while other users like and welcome the new UI. This isn’t new or specific to foursquare as we also see this type of reaction from Facebook users whenever a new feature or redesign is released. I’m sure the users will eventually get used to the new UI.

Personally, I like the design/layout of the all-new foursquare. While I agree that the location of the Check-in button was much better in the previous version, I like most of the changes and the new stuff that’s been added to the mobile app. I also like how the development team made the app more social without taking away the original features, something that Gowalla messed up when they tried to revamp their mobile app and turn it into a more “social” app. It was the reason why I stopped using Gowalla and switched to foursquare.

One more thing I noticed though with the new version is that the app keeps crashing when I try to do a Search for People or Pages, which is something that didn’t happen in previous versions.

The new version is now available for all Apple and Android devices. You can download them from the links below or by going to foursquare.com/get on your mobile device.

Do you like the all-new foursquare UI or prefer the previous one? What are the things you like/dislike about the new foursquare? Please share your thoughts. 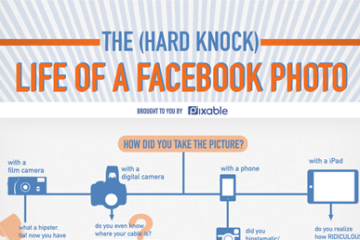 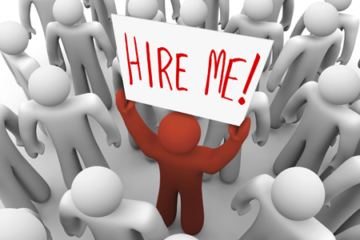