PinoyLancer was just launched today! What is PinoyLancer? It is not a brand new car model made in the Philippines but rather a gig and freelance hub for all outsourcing project managers and freelancers. PinoyLancer is a free service made by a Pinoy just for Pinoys. However, it is not only exclusive to Filipinos, anyone who are interested can register and use this service.

PinoyLancer (PL) is your only gig, project, and freelance hub. It was meant to bring all outsourced projects out of private mailing lists, private forums, and other sources into one hub. It doesn’t replace them but rather help in sourcing out candidates in one destination.

PinoyLancer is the brainchild of Canada-based Filipino programmer and serial startup starter, AJ Batac. This is only one of several startups/projects that AJ has worked on, other notable projects include Eskwela.com, a social networking site for Filipino students/alumni and Mployd.com, a job listing site.

Initially the service was in closed private beta testing but as of today, PinoyLancer is now open to the public. So if you’re a company who needs to outsource some of your work to freelancers, you can sign up now and post your freelance projects for free. Also, if you’re a freelancer looking for gigs or projects to work on, you can also sign up and browse the list of projects available.

Interested? What are you waiting for? Register now and starting posting your freelance projects and gigs! 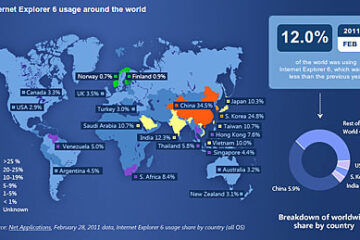 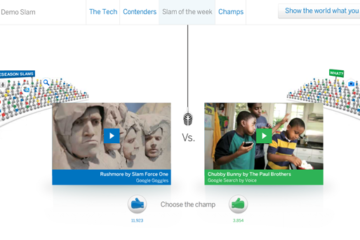