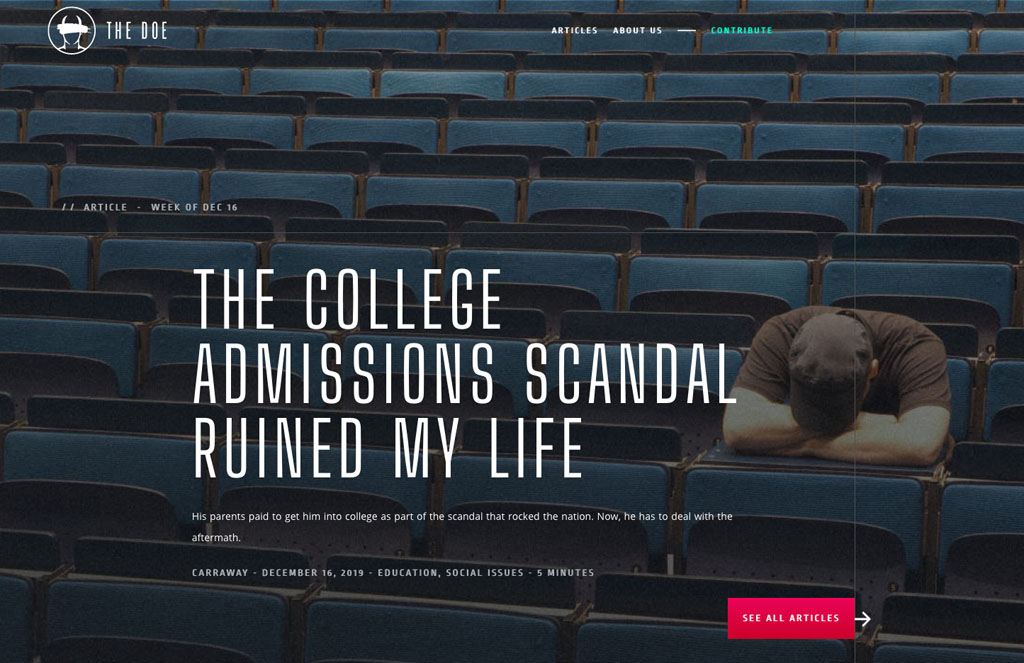 There’s an old saying that the squeaky wheel gets the grease. Today, the loudest, shrillest voices on social media sites like Twitter get the most attention, and they dominate the public square. Unfortunately, this has led to the polarization of debate and silenced nearly everyone else. Compounding the problem is the rise of digital hate mobs. Express an opinion that deviates from orthodoxy, whether left or right, dietary or religious, and you may find yourself attacked by an online mob.

The adrenaline addiction that fuels this means they won’t stop until they find another target, and no one cares about the aftermath. They don’t care if you’ve lost your job, disconnected from your friends, or left in a depression. In worst-case scenarios, the parents, partners, and children get attacked, too.

This has many harmful effects. It silences those who would moderate the extremes because they are afraid of real-life repercussions. It enforces conformity of opinion, though that comes at the expense of the truth we’re afraid to say. It prevents the truth from getting out, too. No one wants to discuss the emotional pain of a situation when it can become not just public but a source of public criticism. Strangers on three continents could condemn your doubts or dissent. And they have no limits because they have no personal connection to you and don’t care what happens to you.

Another problem with the adrenaline-addicted mob is how it drives search engine and social media algorithms. Calm commentaries are replaced by rage-bait headlines, and those who offer reasoned opinions are condemned for not having the right feelings about the subject.

You didn’t just believe her. You don’t love your country enough. How can you listen to a privileged white male? Why should I listen to an angry black b**ch?

Let’s be honest – it comes from both sides.

And media companies encourage this, whether they’re curating emotional content or simply promoting more extreme versions of it. They do that to get the clicks and associated ad revenue. And the more angry, upset, or outraged you are, the more likely you are to share it and generate more likes, shares, and comments on the content. This leads algorithms to prioritize the emotional content over the calm analysis.

What is the impact on society? Individualism is eroded because you’re defined first and foremost by your group identity. Singular voices are ignored because they aren’t amplified by a mob. Dissent is ignored at best and persecuted at worst. Someone telling truth to power, no matter what individual or entity that may be, can easily find themselves ruined because the mob is leveraged against them. Who cares about due process or civil rights? We’ve got a joke out of context to use against you, send hateful messages to you, ask your employer to fire you, and maybe even organize an angry mob outside your home. You can’t share sensitive information about abuse, medical conditions, or unethical actions by a company without fear of being denounced or ruined. Yet these are the situations where it is hard to find information, support, or assistance.

The fear of retribution even affects offline conversations. People are afraid, to be honest, or tell the whole truth in private conversations since someone can post an angry rant online detailing their side of the story. And the mob jumps in, whether the real story is more complex or the cry-bully is lying so that the mob takes out the target for them.
The Doe (https://www.thedoe.com/) is a new news outlet trying to challenge this problem. The Doe is a blogging platform that invites contributors to share their stories. It allows them to share personal experiences while being anonymous to the public. It selects compelling and eye-opening stories from the often unheard side of the debate, educating its readers. By hearing other sides and perspectives, we get the whole story. And by breaking others’ stereotypes and misconceptions, we reduce the groupthink that is dividing broader society.

This isn’t a site for dumping on individuals or groups. There are rules. There’s no room for hatred on The Doe. That’s necessary if we’re going to be open to hearing what others have to say and healing the public discourse. 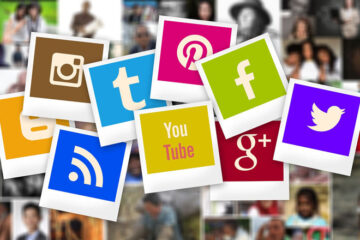 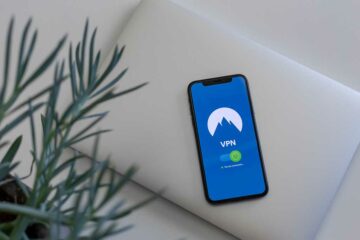