6 Technologies To Become A Real-Life Cyborg

Thanks to Hollywood creations like Iron Man and RoboCop, the fantasy of living as a real-life cyborg has become increasingly attainable to those with the financial means. A cyborg, for the uninitiated, is a person with increased physical capabilities due to mechanical elements built directly into his or her body.

Although most people think of cyborgs as hypothetical or fictional, some newer technologies may soon change that. Below are six innovations that just may turn cyborgs into something people see on the big screen to something they see on the street.

Cyborgs are busy people who don’t always have time to make routine phone calls. Those who feel inclined to take on the characteristics of a cyborg will want to check out a new technology called Duplex that initiates phone calls on behalf of users of Google Assistant. It can do such things as call a business to inquire about hours or directions, make a reservation at a restaurant, or schedule an appointment at a hair salon. 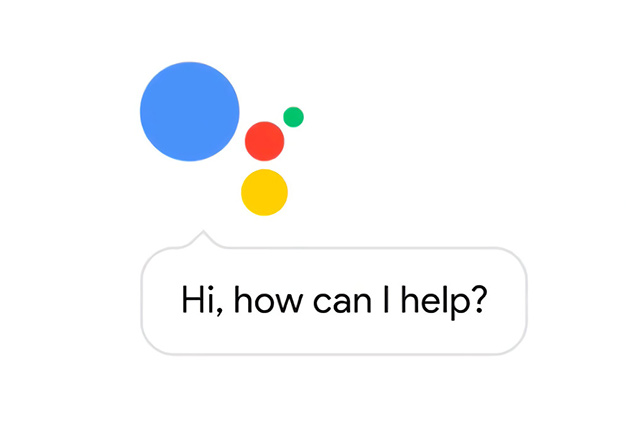 So far, Duplex has successfully handled 80 percent of its outgoing calls without the need for a human to intervene. The technology sounds so realistic that those on the other end of the phone conversation probably won’t realize that they’re speaking to a robot. However, businesses can opt-out of receiving calls from Duplex and Google insists that it safeguards against any type of abuse or spam with this technology.

Visit almost any major city in the world, and you’ll see a lot of busy commuters and pedestrians going about their daily lives with earphones in their ears. Between phone calls, music, podcasts, and other digital media, wired and wireless headphones are more pervasive than ever. 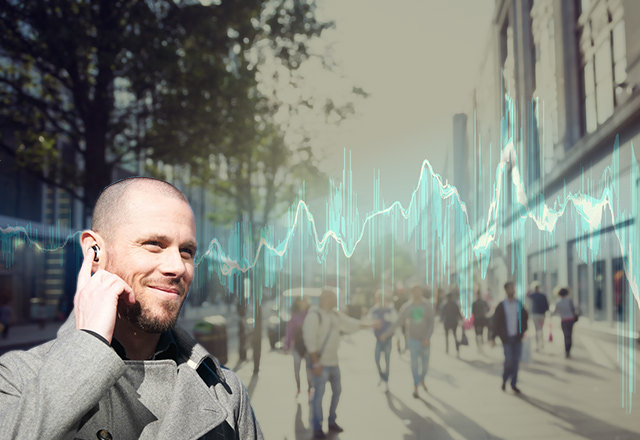 New wireless earbuds by Nuheara feature augmented hearing technology, enabling users to custom-blend how they hear world noise and digital media audio simultaneously. With the ability to amplify or deaden physical world sounds based on frequency, this technology enables a level of hearing well beyond the ear’s natural ability.

Just by donning a pair of goggles, drivers can now enjoy new capabilities they would have never dreamed possible only a few years ago. Below is a list of the many possibilities available through augmented vision goggles: 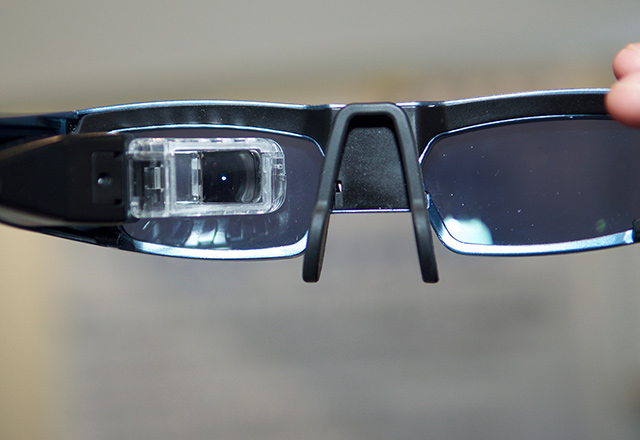 Far from being a distraction, augmented vision goggles could significantly improve safety for the driver and everyone he or she encounters on the road.

The pacemaker was an amazing invention for people with irregular heartbeats. After surgical implantation into the body, the pacemaker delivers the electricity the patient needs to achieve a normal heartbeat. Unfortunately, pacemakers and similar devices only go so far. That is because they all run on batteries that require frequent replacement. 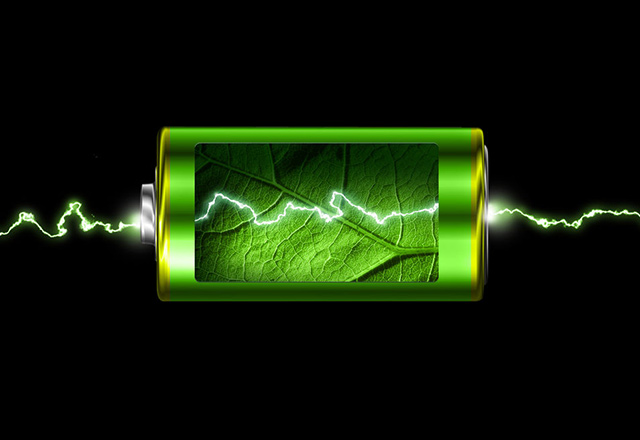 Energy harvesting devices harness the power of the body’s own vibrations, mechanical stresses, and pressure into a form of electrical energy. Once activated, the electrical energy can generate up to 0.83 power watts. This is far more than devices such as hearing aids and pacemakers need to run continuously.

A JetPack is a wearable flight system that allows users to travel up to 20 miles at a speed of 150 miles per hour. JetPack Aviation has worked on the design for 10 years and is now ready to introduce it to the public. The device can land and take off vertically, something that similar products have yet to achieve. 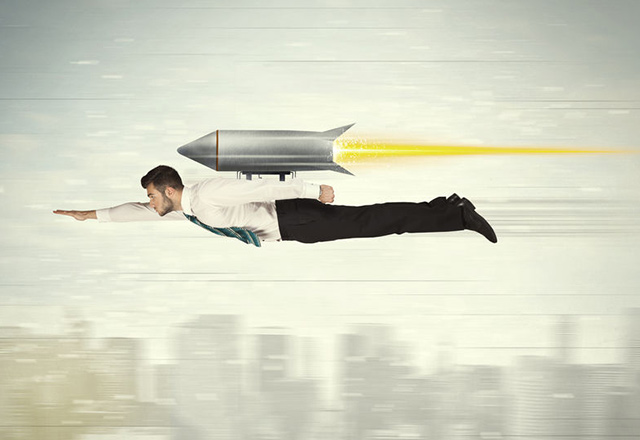 At present, the company intends to make the product available only to members of the military for speedy transportation. Although it may be a while before consumers can purchase a JetPack, that doesn’t stop a would-be cyborg from adding it to his or her list of desired items for the future.

A company called Roam Robotics recently released an exoskeleton that provides additional support to people who need to be on their feet for a long time. It absorbs the shock to the body’s quadricep muscles by pumping air into a nylon actuator.

Originally designed for skiers and snowboarders, any aspiring cyborg should invest in a powered exoskeleton. The company plans to sell the device for $2,500 as well as rent it at ski resorts. 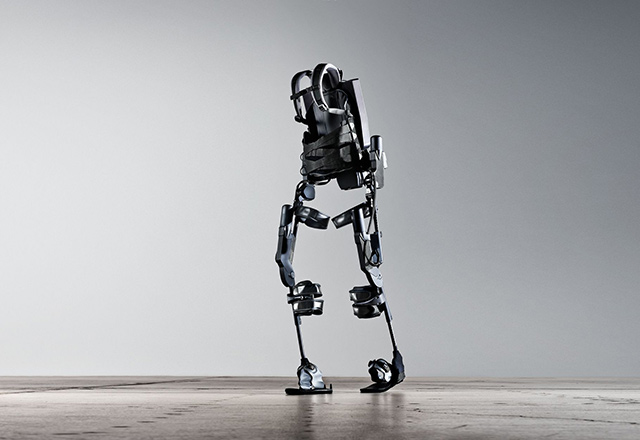 Exoskeleton technology may soon disrupt the prosthetics market as well. Hugh Herr, who currently runs the research group for MIT biomechatronics division, 1st engineered his own prosthetic legs to replace the ones he lost below the knee due to frostbite over 30 years ago.

The process of creating a custom prosthetic design based on functionalities of the human body that existing options could not accommodate was an epiphany for Herr. Today, his company’s BiOM ankle is built-in “a sleek casing of carbon fiber and chrome is a dense nest of sensors and circuitry that controls an artificial calf muscle, actuated by a spring and a small electric motor.”

When considering these six pioneering technologies together, the idea of cyborgs walking among us sounds a little less far-fetched. While the prospect of a real-life Tony Stark is still a ways off, these innovations do push the boundaries of what’s “humanly possible” just a bit further.

Author Bio: Andrew Armstrong is the publisher of CK Vango, home to the latest news and analysis on new innovations in technology, architecture, construction, health, and home improvement.

Is The Price Of Managed WordPress Hosting Justified?

Building an eCommerce Website on WordPress: 5 Rookie Mistakes to Avoid