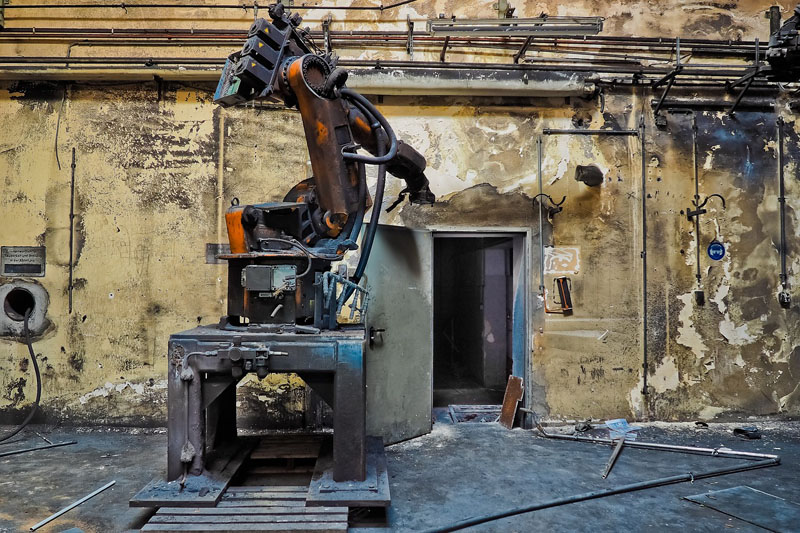 The industrial robot has endured for more than 50 years, and they have mostly been built as task-specific such as spot welding, etc. In the second half of the 20ty century, the industrial robots transformed the manufacturing field and the low and medium-skills labor market in the U.S.A, Europe, and Asia. In the past few years, robots and robotics have been trending once more, but not only in manufacturing, but also in hospitals, schools, offices, and many other commercial ventures.

There have been debates on what exactly constitutes a robot. A robot is termed as a machine that is programmable and interacts physically with the environment around it. It is also capable of performing complex tasks autonomously or semi-autonomously.

The Different Types of Robots Transforming The World

The commercial robots categories that are transforming the world include the following:

A new and different generation of robots has developed in the last several years. These collaborative robots are nothing like the massive robots of the 20th century but have one or several articulated arms. They are also flexible and easy to reprogram.

The main feature that makes collaborative robots safe is the highly accurate torque sensors that give them an ability to avoid collisions, and if they bumped into something, coming to a stop. This ability means collaborative robots can work outside safety cages, and alongside their human counterparts in a shared workspace. The cobots learn complex tasks and work alongside humans as an extra pair of more dexterous hands to complement the workers’ skills.

Logistics automation has a significant impact on commerce. Logistics robots automate the process of moving and storing goods as they travel through the supply chain. They are mostly used in warehouses to organize and transport products but are also useful in other different settings. These robots offer a great deal of uptime in comparison to manual labor, thus boosting productivity and efficiency.

Surgical robots in the years ahead will play a huge role in healthcare. Personal assistant robots will also play a significant role in senior centers, helping the elderly with their daily chores, especially in countries like Japan with a rapidly aging population.

Robot-assisted surgeries are more precise, less invasive, and are likely to be a surgical game changer. Some companies are exploring the use of non-invasive tools for throat and lung cancers. By automating operations and minimizing human errors, robots can reduce healthcare costs.

Small autonomous vehicles have had an impact on commerce for deftly navigating warehouses and factories, which are spaces that are more challenging than open roads. Material handling has been ready for automation for a long time due to its dangerous nature. Autonomous robots equipped with cameras, LiDAR technology (light detection and ranging) and other sensors can deftly navigate the factory floor and loading docks while avoiding colliding with workers.

Robots are the future. In the next twenty years, robotics will be very advanced, considering every year; the sector grows in leaps and bounds. Cobots are a great help in workplaces where robots need to work together with humans. Telepresence will allow business people to interview people from across the globe. Every sector will require robots to make work more comfortable and more efficient.

If healthcare becomes fully automated, there will be no need for invasive surgeries. Personal assistants will go a long way in assisting the elderly in performing daily chores. Logistics benefit a lot from robots, increasing efficiency, and safety in warehouses and factories. Autonomous vehicles are useful for navigating warehouse and factory floors. In the other ten or twenty years, who knows how far robotics will have grown? 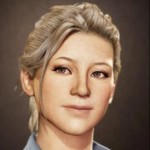 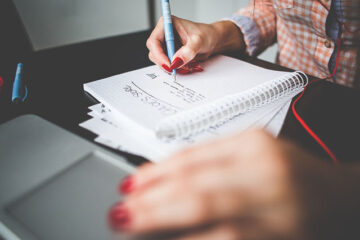 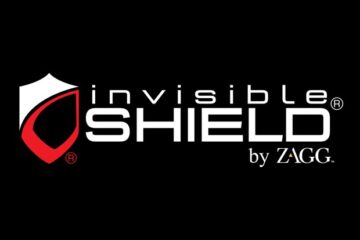 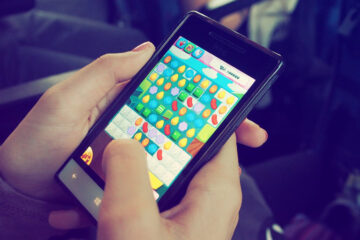