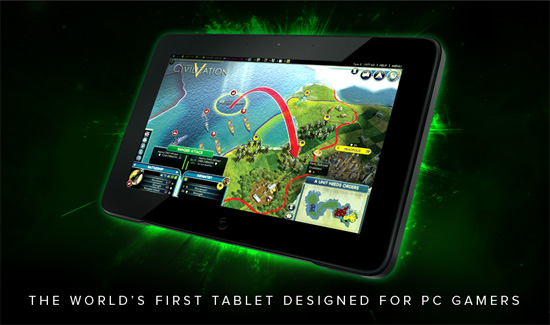 In recent years we have seen the tablet format change with a myriad of formats and different uses. The Razer Edge Pro pushes these “changes” to a whole new level: it is the first true tablet for the PC gaming equipped to cope with the demands of medium and high-level games and it is said that has better performance than a few well known game consoles for every kind of gamer. The tablet’s debut was a month ago on the U.S. store (nothing is mentioned for Europe) and on the web, with a wave of reviews which help us to shed light on aspects of this strange creature.

It’s the most powerful gaming tablet on the market 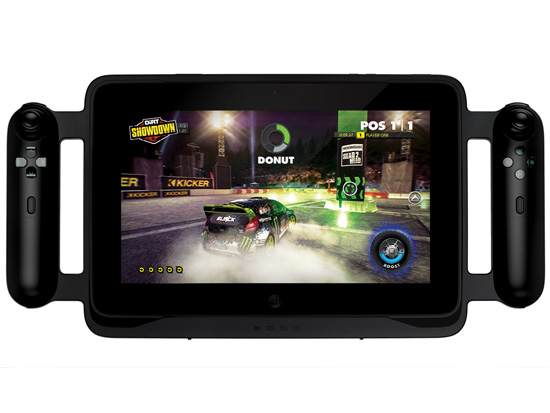 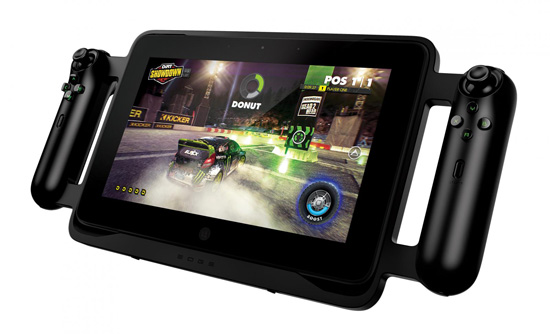 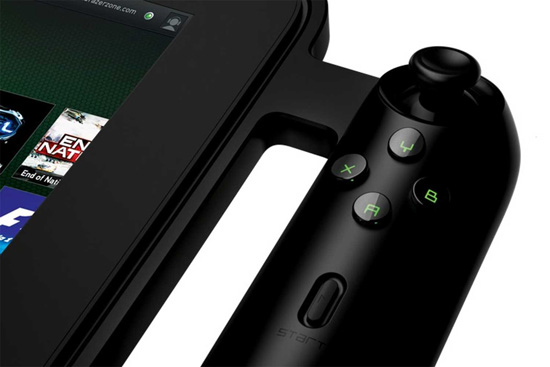 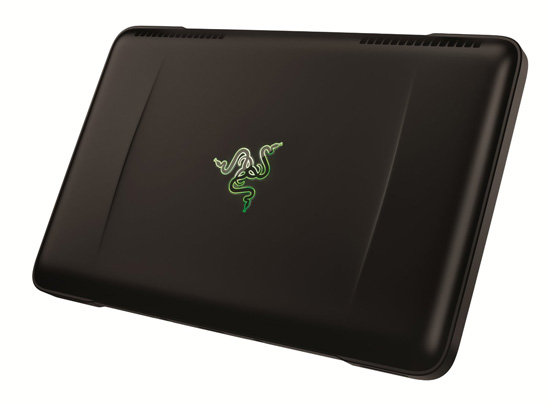 Almost $ 2000 for the highest configurations

The basic version starts at a price of $ 999 (almost reasonable), but $ 250 is added to the cost of the Gamepad Controller for an accessory that we wouldn’t call an “accessory”, as it represents the essence of the device. If we want to take advantage of a screen there are to shell out an additional $ 100 for the docking station, as the raw tablet does not provide any type of video output. Add the cost of these accessories to $ 1,450 of the Pro version and in a blink, we are close to the $2,000. Madness?

Maybe a little, and although it is unquestionably the fastest computer in tablet format on the planet we have a long list of downsides to managing. Among them is the capacity of the smooth version: 64GB is too short to accommodate a sufficient number of games capacity (35GB Battlefield 3 Premium extent, but it is a rare case).

But even if we say that the capacity is ok, there are other crucial factors such as excessive weight and dimensions, a design with a too pronounced frame and autonomy is a little over two hours. Beyond these problems, the Razer centers, however, some important goals: design, ergonomics and build quality are way much better than its competitors and other high-end experiments of the house. 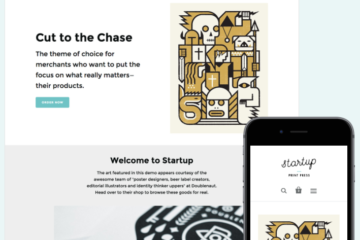 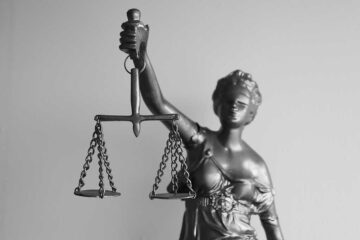 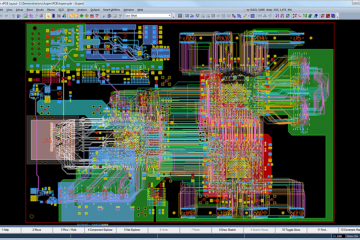