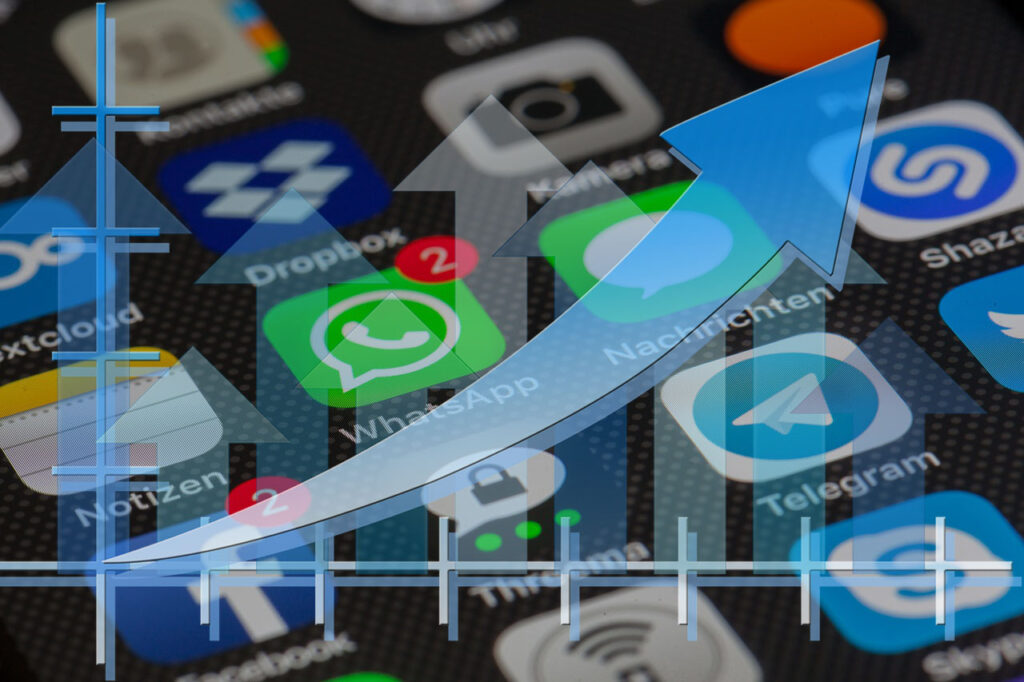 Technology has truly made a lot of difference with the way that people live. The things that used to be impossible are considered to be common right now. There are different advancements that made iOS apps amazing. If you are thinking about creating your own iOS app, you need to be familiar with the iOS app trends that people will expect in the coming year.

Mobile applications are just making a huge difference in the way that people do business. It is common for different businesses right now to have mobile apps. They use mobile apps to promote their products and services. There are different things that will be remodeled in the coming year. If you already have an iOS app, you should be ready for these changes.

iOS App Trends You Can Expect

You may have created iOS apps from Reinvently but you should still be aware of the different technology and development trends that will happen in the long run. Your app will have the ability to boost the demand for the products and services that you are offering. The best thing that you can do is to be prepared.

AR and VR Technology
AR and VR technology has been around for a long time but apps have not been able to utilize these technologies yet. The world of gaming and video watching are greatly affected by this in a positive way. If you would be able to incorporate these technologies into your app, then you know that you will be able to make your app become better known by people.

Machine Learning Will Become Even More Rampant In The Year 2020
It will be normal for the CoreML to be stronger. This has received a lot of positive responses from people over recent years. It will not be surprising if people would begin to use this too in the long run. The different applications that users would like to have are very interactive. Siri will usually be enough to make people feel entertained for a certain period of time. It will not be surprising if you would need to incorporate the CoreML technology to your very own app that you will offer to users in the long run.

More Wearable Devices Can Be Powered By Apps
Gone are the days when wearable devices would just be able to display the text that you receive from other people. There are various wearable devices right now that may have different apps. One of the apps that people will download can be your own. Wearable devices will allow people to become interconnected with each other. Expect that Apple will produce even more wearables that can be connected to people’s different smartphones.

iOS Apps Will Become Cloud-Integrated
A lot of users are complaining that they usually do not have enough space to have the apps that they want on their phones. Apple phones do not have expandable memory like Android phones. The app that you are going to create can be placed on the cloud and it will make people more likely to download your app more.

Expect That In-App Purchases Can Be Through Apple Pay
Your app may usually be free or you may charge a small fee so that people can download and use the app properly. You need to remember that even if it is easier for people to pay for the app now, most of the other purchases will become available through Apple Pay in the year 2020. A lot of people are not willing to pay through cash anymore even when they make transactions online. Apple Pay will make it easier for them to pay and for you to receive their payment while using your app.

Apps Are Expected To Become More Secure
You do not want to produce an app that will make people wary. Apple is known for having embedded features that can make the app that you are offering to the public to become more secure. You are expected to create different security features when you are still making your app so that the whole development procedure will become smoother. Your main goal is to make your app free from hackers.

The New and Improved Siri
One of the things that you will notice with iOS is that they are always doing their best to improve Siri. Right now, you can expect Siri to be used by users even when they are just browsing through their phones. They can also let Siri access the app that you have created so that they can use the app that you have created properly. There are already a lot of improvements that have happened with Siri recently but expect that this will improve further in the year 2020.

If you are still having some trouble creating your own app, you may want to check reinvently.com just to be sure with what you will get. Expect that the competition will become more immense in the year 2020. It is up to you to come up with something that users will continue to use. You have to make sure that your app will be secure, can offer all of the features that they are looking for, and up-to-date. You can seek the help of more developers if you want to create an amazing app for your business soon. Your requirements and your budget for creating the app will matter. 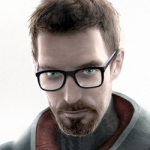 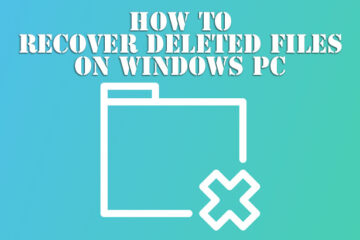 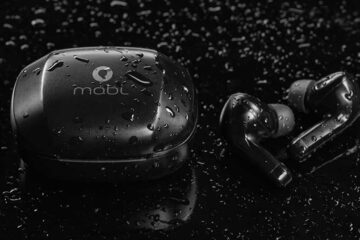