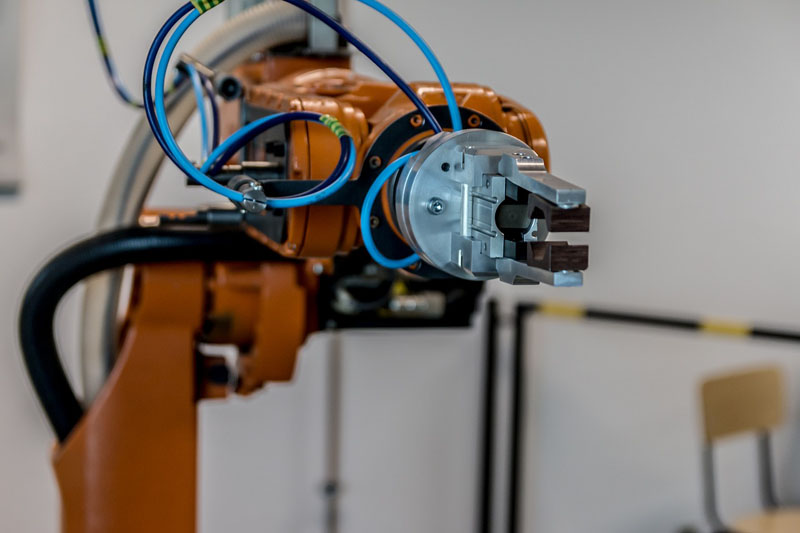 New robotic technology is unveiled every so often. This means that robotics is evolving all the time. Robots are becoming increasingly efficient, flexible and precision has also gone up several notches. The robot of the future is expected to be even more precise.

Early industrial automation was used for applications such as painting automobile doors. Such a task did not demand high precision. Today’s robots are built to take up a wide range of tasks. Moreover, they are used in just about every industry, including the health sector.

In manufacturing plants, the industrial robotic arm takes up tasks such as the following:

As a result, manufacturing plants have been transformed as production volumes and product quality is improved.

However, it is not possible to achieve 100% accuracy. Accuracy in a robot is established by the average positioning of error in relation to the tasks it performs. With advancements in robotic technology, this margin of error continues to reduce.

Technologies that have an effect on precision include the following:

If an arm’s rigidity is not uniform throughout, this will definitely have an effect on precision. Such technology can be easily improved. However, gearboxes must be extremely precise. The longer the robotic arm, the higher the margin of error in it’s the gearbox.

Therefore, many of the technological advances including on gadgets such as mobile phones are focused on miniaturization.

The early days of robotics saw the use of laser trackers to boost accuracy. The tracker was used to measure the position of the arm. This would then be compared with a position that was programmed. Finally, any errors detected would be corrected.

Modern robots are programmed to monitor regularly even while they are engaged in a task. They then compensate for any errors ensuring that their systems are more accurate.
Improvement of accuracy also calls for robot manufacturers as well as operators to factor in extraneous factors. These factors include vibration as well as payload.

This technology helps in the following ways:

The way to fend off errors from too much vibration is to transfer energy to the robot’s foundation to the floor. If this is not done, the robot’s precision could be compromised. The arms must also be built in a way meant to reduce vibration.

The role of software is to contain the robot’s movements. Developers run many automation software programs to guarantee accuracy. Sometimes the software is expected to correct errors should they arise.

For instance, if the robot needs to slow down for a certain application, it will build up more heat. To resolve this, the root must be programmed to reduce power if it must slow down so that it brings down the heat.

If there is an area in manufacturing that requires high levels of precision, it is welding. The contemporary robot is able to achieve amazing levels of precision in soldering. They are able to accurately weld along a seam; a task that relies heavily on positioning, speed, acceleration, and deceleration. Even better, they are programmed to perform laser welding which demands extreme precision.

The modern robot is a vast improvement on its predecessor. It comes with a steadier robotic arm and software that allows it to detect and manage errors. Precision and accuracy are crucial aspects of robotics. They are incorporated quite early during the development of hardware and software.

Industrial robots build thus still perform quite well even in the modern world that relies heavily on advanced automation. 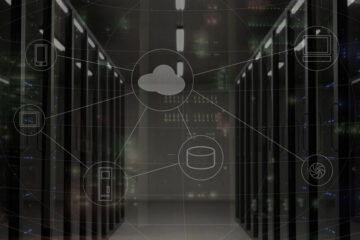 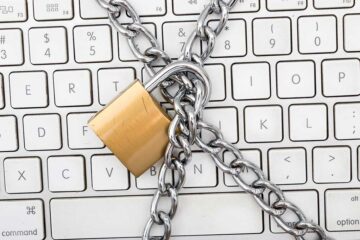 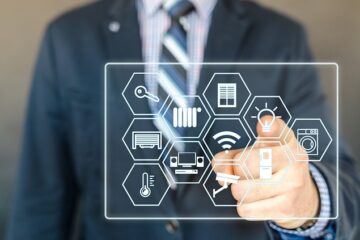