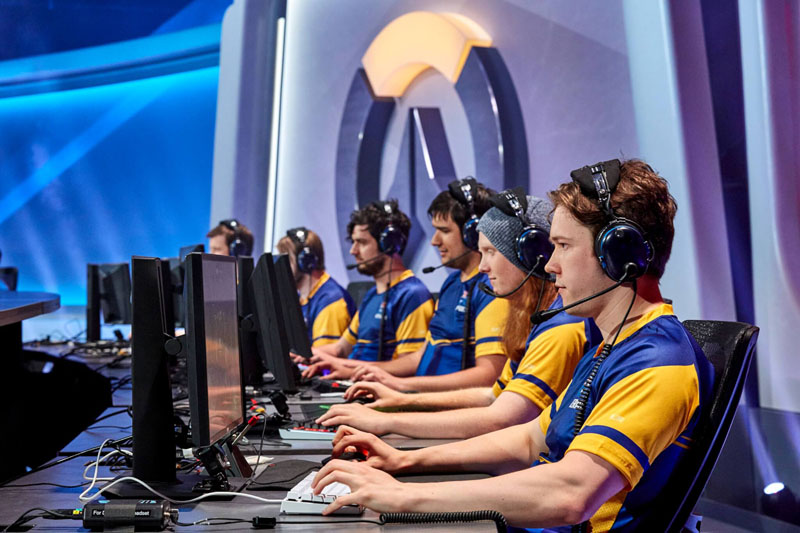 Overwatch is a global powerhouse that has tournaments available for people of all skill levels.

You can take the path to the pros by starting in the Overwatch Open Division and working your way up, perhaps to the OVERWATCH LEAGUE, where millions of dollars in prizes and bonuses are up for grabs – the 2019 season is well underway, and there are even odds out on upcoming Contenders matches. If you plan on getting into the action, scout your options at this sportsbetting.ag review.

But what about you? What type of Hardware should you be using to climb the ranks from the Open Division into the Trials, then to the Contenders, and eventually the OW League?

You Need to See Your Enemy

If you are playing on your laptop screen or sitting on the couch playing the PS4 with a 30-inch tv across the room on the wall, you are at a serious disadvantage. You need a good field a vision and I hate to say bigger is better, but in the world of gaming, especially first-person shooters, it certainly is.

You need to see the enemy clearly. If they are hiding around a corner, but make the mistake of having their shoulder or foot poking out, on a tiny little screen that could be hard to see. But on a large, high-definition monitor, you will see said shoulder or foot, and you will take aim and blow it off! In short, purchase the best monitor that you can afford. If you are playing desktop or laptop, you can project your screen to a frameless, 25-inch 1080 ASUS DESIGNO MONITOR for an affordable, $179.99. 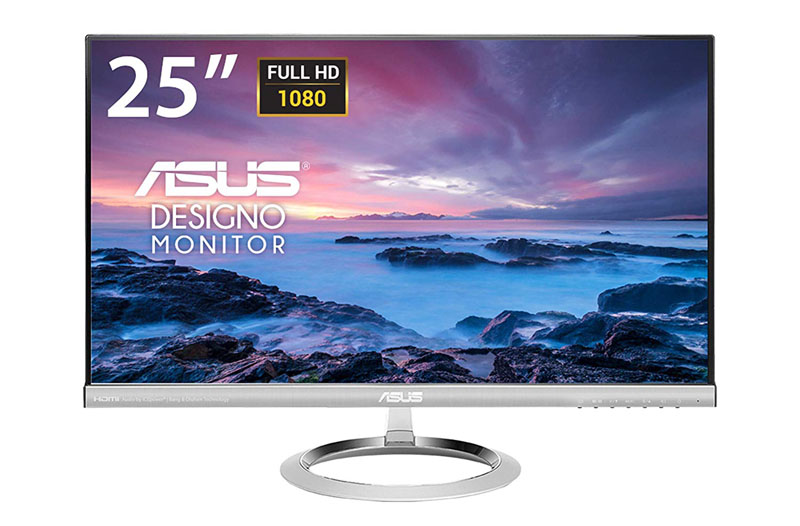 You Need to Hear Footfalls

If you want to get serious about your competitive gaming, it’s time you put on a real headset. Stop plugging those cheap earbuds that you got from the flight attendant the last time you hopped on a plane … ok, so you are using your old iPhone earbuds … still. The sound is all compressed, and you’re when you speak you’re barely understandable. 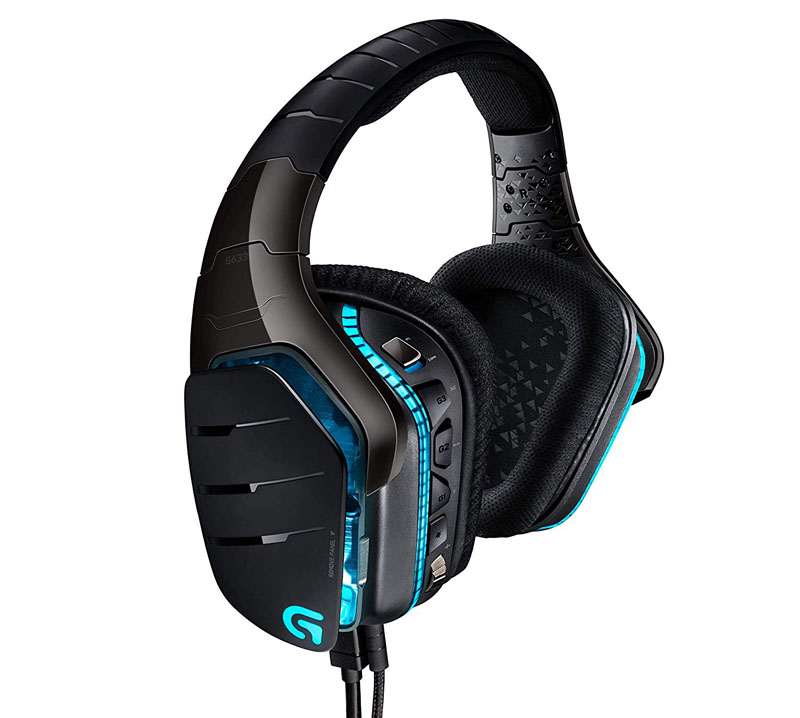 The Logitech G633 Artemis Spectrum (they even sound cool) will take care of this problem. At under $47.00, they are compatible with PC, PS4, Xbox One, Switch, and mobile devices. With 7.1 Dobly & DTS Surround Sound powered by Pro-G drivers and an onboard EQ, you’ll hear the drop of a pin. If your enemies make a peep, you will find them, and you will kill them. Plus the microphone folds away and is noise-canceling so you’re teammates won’t hear your floor fan … or girlfriend … or dog scratching itself.

Once you make the switch to a quality headset, you’ll realize how impaired your gaming experience was and wonder why you waited so long to step up your audio game.

Your gameplay is fast, but the game doesn’t always react as quickly as you do to your commands. That’s probably because your keyboard is … less than awesome. The Razor Hunstman is so precise and fast that you’ll be blown away. It’s literally operating at the speed of light. Each key is gated with optical mechanics (dare I say laser?). When you press the key, it pushes the moves the key mechanism out of the way of the light’s path, completing the circuit. In other words, the keyboard is already sending the signal before you have even reached the bottom of the keystroke! And rated at 100 million keystrokes, you won’t have to buy another keyboard for a very long time.

xFyro Back with Insane AI-Powered Headphones