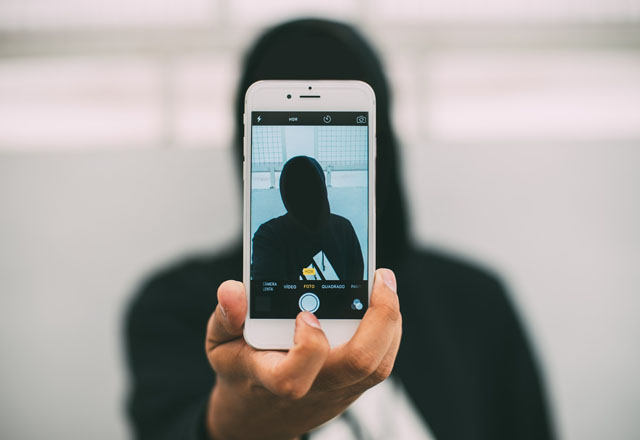 Facial recognition sounds like it belongs in some futuristic sci-fi movie, but it’s more modern than you think. Facial recognition software is a system which can recognize specific facial features from video or photographs. It was originally used in police efforts but has today become a security measure for electronic devices like our personal phones.

The rise of facial recognition technology has made it more mainstream than ever! It’s only a matter of time before all your devices will be equipped with it becomes the norm. This article will explore the rise of this technology!

The History Of Facial Recognition Technology

The Tampa Police Department was one of the first law enforcement offices to attempt facial recognition. They used facial recognition in a popular nightlife area to cut down on crime in the area in 2001, but it only lasted just over a year since it was ineffective. It was picked up by a few other police departments and even the Boston Logan Airport in the early 2000s, but it was never very effective.

The interesting thing about the human face is that people have no trouble distinguishing between faces, but computers don’t have much success. One company tried to remedy this by using a database of stored images. Identix, a Minnesota company, uses a number of different landmarks (known as nodal points) to distinguish between faces such as the distance between the eyes, depth of eye sockets, jaw length, and width of the nose. These nodal points are given a numerical code that represents the individual face in a large database.

Despite these improvements, the technology has had a rocky road to where it is today. With both 2D and 3D methods of measuring different facial structure, it is hard to create a system which works 100% of the time. Today is the first time we are starting to see facial recognition software marketed to the general public.

In the age of the smartphone, people are looking for the best ways to protect their devices against unwanted attacks. We have systems like fingerprints and pin codes, but those are all things that can be breached relatively easily. The Samsung Galaxy S8 was the first phone to market facial recognition software for the average consumer. The main way this phone protects your identity is by using a system of iris scanning which measures the unique patterns of your eye. These iris scans are difficult to replicate, making this one of the safest ways to protect your device.

The Galaxy S8 also implemented a facial recognition system where you can raise your phone like you’re taking a selfie to unlock your phone through distinguishing facial features. This system, however, was found to be less secure since it could be easily fooled by a photograph.

The recent launch of the iPhone X tackled this problem with a new system of their own that was years in the making. The iPhone X uses a series of 30,000 infrared dots projected on your face to create a 3D model which is hard to fool or replicate. Even better, this system uses a “liveness detection” system to make sure the phone will not unlock because of a facial replica or the face being nearby.

The Future Of Facial Recognition Is Bright

While no company has created a 100% foolproof system of facial recognition, experts believe it is close. Facial recognition is an important step in our search for the protection of our digital devices. In this day and age, our privacy is more important than ever. It’s only a matter of time before facial detection is mainstream. 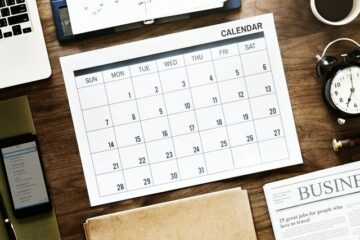 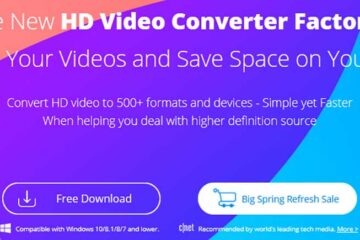 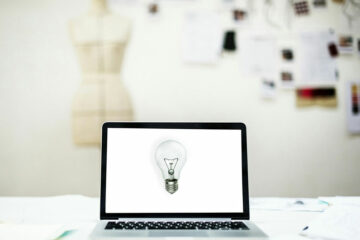