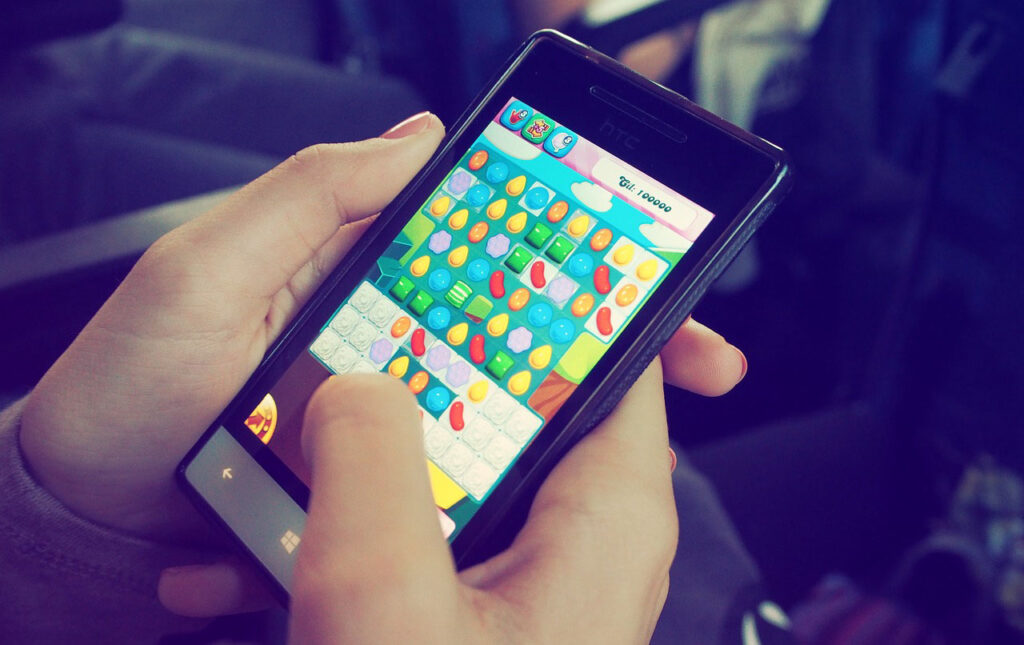 If you are out and about and looking for some portable entertainment, there are plenty of great gaming options available to you. Here are just a few of the top titles to consider adding to your must-play list in 2020, ranging from the quick and casual to the in-depth and engaging. 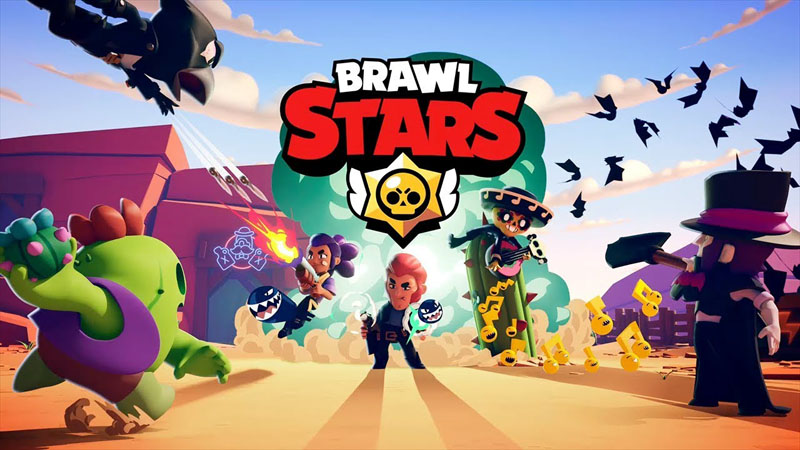 Coming from the same developers as the all-conquering Clash of Clans franchise, Brawl Stars sets itself apart from its stable mates by offering a MOBA-style approach to play that you may be familiar with from full scale desktop titles like League of Legends and DotA 2.

There are actually seven different modes to play and at the core of each is a focus on working with your teammates to achieve objectives, such as collecting the most gems, securing the most checkpoints, and surviving the most waves of enemy assailants.

This aesthetically pleasing and easy to play slots game is one of the first to release this year and brings with it a mysterious vampire theme as well as a host of tantalizing gameplay extras.

There are respins as well as a trio of free spin setups, while the carefully crafted symbols and the snazzy effects keep the whole thing entertaining.

Wild Blood 2 is one of the many casino games on this site and it can be taken for a test drive on a smartphone without having to wager real cash, which is a nice touch. 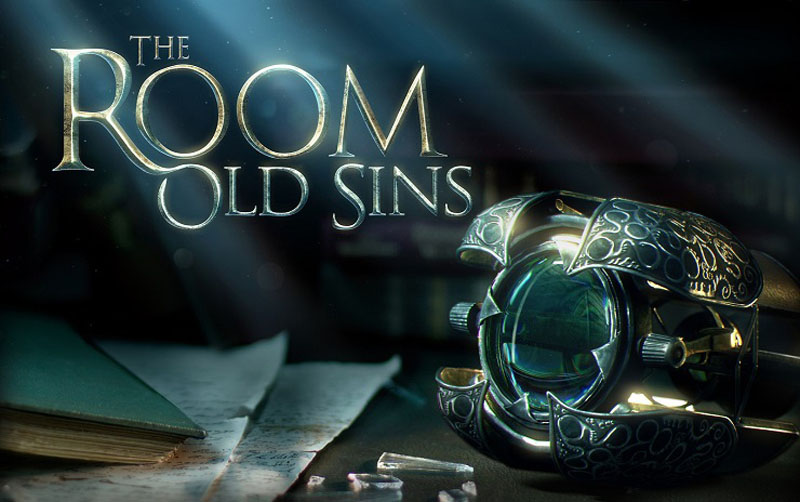 This is the fourth entry in one of mobile gaming’s most immersive and entrancing series, retaining the main design features of its forebears while expanding upon them with even smarter puzzles and a suitably spooky atmosphere.

Your aim as the player is seemingly uncomplicated; complete puzzles scattered around the rooms of a scaled-down model home. All of this leads towards the unraveling of a narrative mystery that will keep you guessing right up until the end.

Lauded for its challenging puzzles and enjoyable oddness, The Room: Old Sins is a mobile game that is sure to get you hooked and have you downloading the prequels. 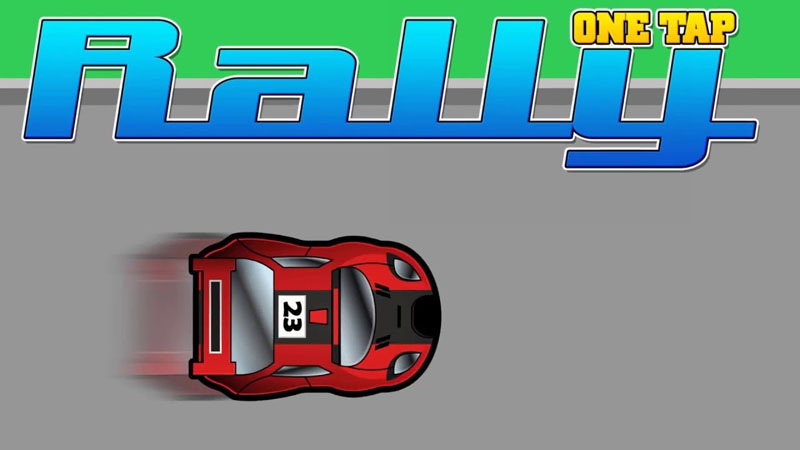 The challenge of having touchscreen controls included in a mobile racing game is that inputs can be imprecise and split-second timing can be missed because of these issues. One Tap Rally solves such dilemmas by making it easy for players to interact using a single finger.

The way this is achieved is via automatic steering, as the player is only in charge of acceleration and braking. Managing speed is still a thrilling and rewarding process, with a growing mastery of the controls allowing you to pick out the best lines around a given track.

The overhead view gives One Tap Rally the feel of a retro Micro Machines game from a bygone era, while its basic controls make it accessible to anyone for a quick hit of entertainment on the move. 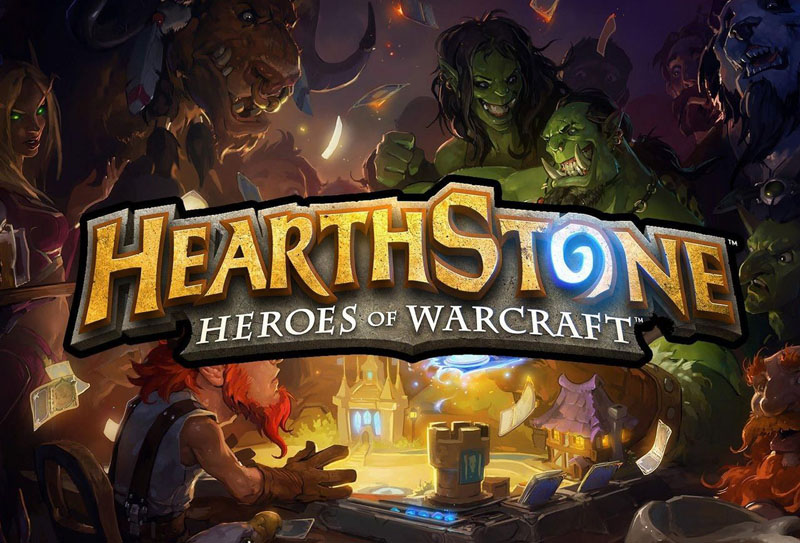 It may be entering its sixth year on the market, but Blizzard’s collectible card game has evolved significantly in this time and is more feature packed and fun than ever in 2020.

The latest addition comes in the form of the Descent of Dragons single-player campaign called Galakrond’s Awakening, which pits players against computer-controlled bosses and unlocks new cards to use in this adventure or in PVP matches online.

Also available to play is the Battlegrounds mode, which is an auto-battler based around cards from the main game that has got millions hooked already.

Which of the games listed above do you play or have tried playing in the past? Do you know of any other games that you can recommend for on-the-go gaming? Please share your thoughts on the comments section below. 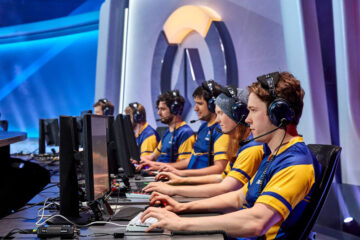 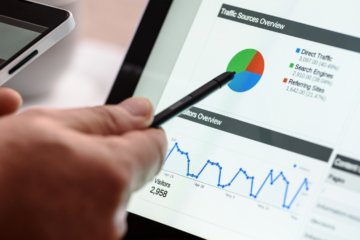 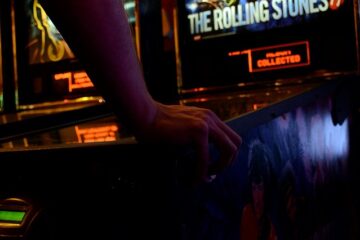