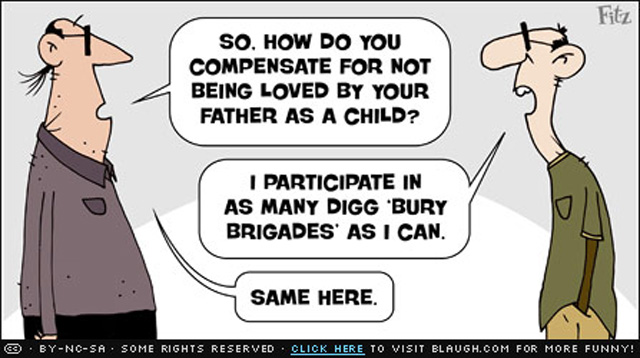 A few days ago I came across an interesting article. It talks about how the U.N. or United Nations has recently added “geek” as a new race of people on earth. With that, the terms “noob”*, “nerd” & “retard” are now considered as a racist terms. What is a geek? How is one considered a geek? First, let us define the words race and geek.

race – family, tribe, people, or nation belonging to the same stock; a class or kind of people unified by shared interests, habits, or characteristics (the English race).
via Merriam-Webster

James Karl Buck Uses Twitter To Get Out Of Jail

geek – 1. a carnival performer often billed as a wild man whose act usually includes biting the head off a live chicken or snake;
2. a person often of an intellectual bent who is disliked; 3. an enthusiast or expert especially in a technological field or activity (computer geek).
via Merriam-Webster

Unlike “nerd”, which is commonly used as a derogatory word, “geek” implies a positive meaning when used by a person within the group. Nowadays, being called a geek has a more positive meaning as people usually associate it with superior intelligence or use it to refer to a person who is an expert in a certain field.

Geeks like many other races, have their own symbols, codes and lingo. Here are a few examples:

Egosurfing: Scanning the Net, databases, etc., for one’s own name.

Flame: to insult someone. Used when a person asks a stupid question, or says something rude to irritate the users of a chat room or message board.

Raster burn: Eyestrain brought on by too many hours of looking at low-res, poorly tuned or glare-ridden monitors, esp. graphics monitors.

Vulcan nerve pinch: The keyboard combination that forces a soft-boot or jump to ROM monitor (on machines that support such a feature). On many micros this is Ctrl-Alt-Del; on Suns, L1-A; on some Macintoshes, it is ! Also called the “three-finger salute.”

In this age of information, the term “geek” is closely associated with technology and computers especially with the boom of the World Wide Web. Some of the most richest people in the world are geeks with the likes of Bill Gates of Microsoft, Sergey Brin of Google and Pierre Omidyar of eBay.