Some of you might have read of this already but for those who haven’t heard or read of this story, a CNN producer was recently fired because of something he posted on his personal blog. What exactly did he do/write to get fired?

Here’s the exact paragraph from his personal blog named Deus Ex Malcontent that CNN cited as a violation:

I wake up every morning baffled as to why America hasn’t deported George Bush and Dick Cheney, Hollywood hasn’t stopped trying to convince me that Sarah Jessica Parker is attractive, gullible soccer moms haven’t realized that they share absolutely no kinship with Oprah, and Fox canceled Firefly.

The employee’s name is Chez Pazienza, Emmy Award winner and former producer of CNN’s morning show American Morning. Apparently, CNN’s employee handbook states that any writing done for a “non-CNN outlet” was prohibited or has to go through CNN’s network standards and practices department for approval. This was something that Chez wasn’t aware of when he started his blog and only knew about it a month earlier when he accidentally came across an employee handbook in someone else’s desk. After talking with his boss and a HR representative about this matter, twenty four hours later he was fired.

Chez wrote a long blog post in regards to this issue. Below are some excerpts from the said post.

I hadn’t seen a pertinent rule and never signed any agreement stipulating that I wouldn’t write on my own time. I hadn’t divulged my place of work and wasn’t writing about what went on at the office. The views expressed on my blog, Deus Ex Malcontent, were mine and mine alone. I represented no one but myself, and I didn’t make a dime doing it.

I let them know exactly what I had thought when I read the rule, namely that it was staggeringly vague and couldn’t possibly apply to something as innocuous as a blog.

I told both my boss and HR representative that a network which prides itself on being so internet savvy — or promotes itself as such, ad nauseam — should probably specify blogging and online networking restrictions in its handbook.

CNN fired me, and did it without even a thought to the power that I might wield as an average person with a brain, a computer, and an audience. The mainstream media doesn’t believe that new media can embarrass them, hurt them or generally hold them accountable in any way, and they’ve never been more wrong.

I’m not a lawyer and I haven’t read what the CNN employee handbook contains regarding this issue but according to Chez, the rule was kinda vague and should have been more precise in pointing out that it included blogs. However, this is not the first time a CNN employee got fired for the same reason. A year before this, an intern was also fired for posting about work experiences in CNN. This happened even though the entries made were about positive work experiences and it also didn’t matter that the journal was password-protected.

It is the employee’s responsibility to abide with company rules and regulations and part of it is reading the employee handbook (if the company has one). However, there are times when the rules and regulations are vague and not clear enough for the employees to understand or determine if what they’re doing is already in violation of the company’s regulations like what happened in this case. I agree with what Chez pointed out that some of these restrictions should be specific. But regardless of how vague the restriction was, under the law, CNN had the right to fire him. Although IMO, it wasn’t necessary considering how Chez was a valuable asset to the show and the company. A warning or suspension at most could’ve been more than enough.

This is one good example of the disadvantages of being a part-time blogger and having a day job, I mean working for a company. Probloggers don’t have to worry about stuff like these because blogging is their job and they are their own bosses.

For those of you part-time bloggers working in companies, have you read your company’s employee handbook? Does it also have restrictions with matters pertaining to blogging? Do you know of anyone who got fired because of a blog post? Please share your thoughts.

via The Blog Herald 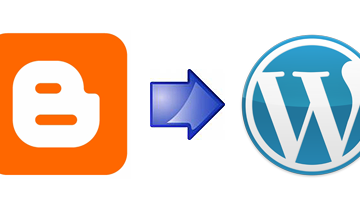 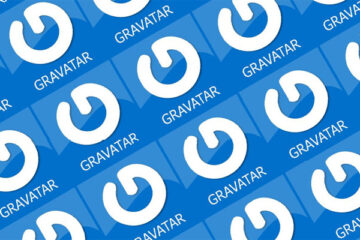 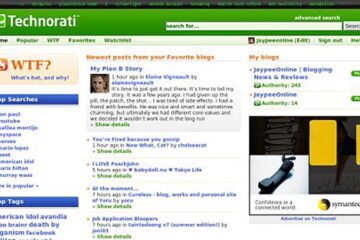