Blind Dates Can Be Lethal 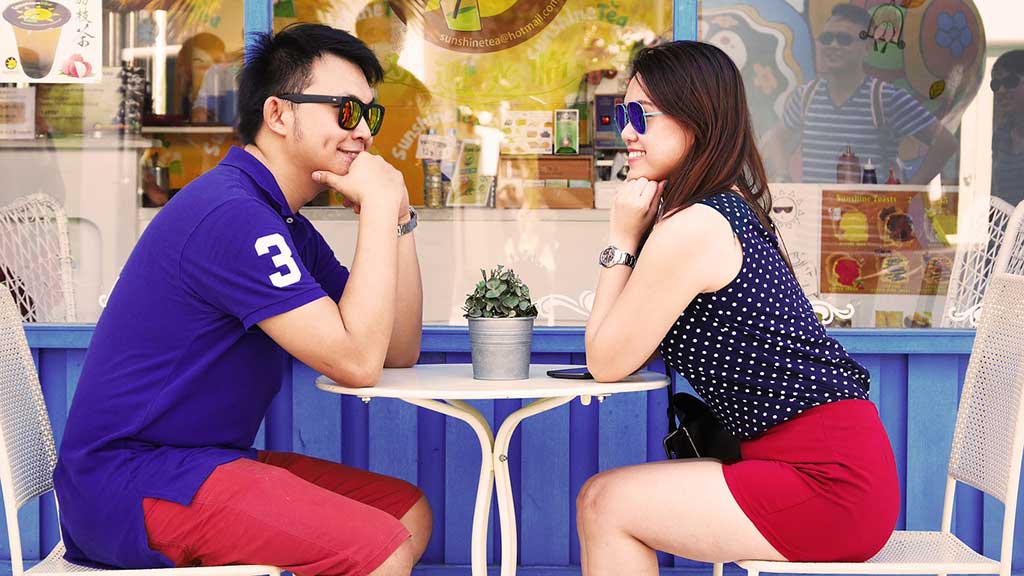 BEIJING — A 17-year-old boy in northeastern China was so disappointed with the looks of a woman he met over the Internet that he hanged himself after seeing her face-to-face, state media reported Friday.

The girl described herself as a beautiful 19-year-old and the pair chatted on the Web for weeks before arranging a December 26 rendezvous in the nearby city of Mudanjiang, in far northeastern Heilongjiang province.

The boy arrived to discover the woman far less attractive than advertised and 10 years older than him, Xinhua said.

The boy immediately returned home, lost his appetite, and four days later hanged himself from a tree.

I wonder how the girl looked like. It’s either the boy really fell in love with the girl he met online or that the girl was really cosmetically challenged. Too bad they didn’t provide the picture of the said “blind date”.