Google announced early yesterday via the official Google Voice blog that users can now port their existing mobile numbers to Google Voice. This much requested feature comes in a few months after Google Voice was made open to the public and just a few weeks after a short public beta testing period.

One of the most frequent requests we hear from people who use (or want to use) Google Voice is that they’d like to get all of Google Voice’s features without having to give up their long-time phone numbers.

Today, we’re excited to announce that Number Porting is available for all existing Google Voice users. This means you can make the mobile number you’ve always used your Google Voice number, so it can ring any phone you want–or even your computer.

For those who aren’t sure how this works or are wondering what porting a mobile number to Google Voice can do – having your existing phone number ported to Google Voice makes it your master number and lets you receive calls, texts and voicemails on multiple devices. When someone calls that number it will be directed to the phone/s that you specify on your account or on your Gmail/Google Talk account.

Other advantages of using it is that Google allows users to screen calls and set specific rules for each caller like blocking and diverting specific numbers directly to voicemail, something that wireless mobile carriers don’t offer. Google Voice can also transcribe voicemails and send it directly to your specified email address.

To start porting your number to Google Voice all you need to do is login to your Google Voice account, go to the Settings page and click on “Change/Port” next to your Google Voice number. The cost of porting a number to Google Voice is $20 and takes more or less 24 hours to complete. Users who decide or plan to port their mobile numbers to Google Voice should check their mobile carrier contract first before doing this. Porting your number will mean terminating your contract with your mobile carrier and if you’re with Verizon or AT&T, that could mean paying a $300+ early termination fee. The number porting feature is available for existing users and will be made available to new users within the next few weeks. This service is currently available only in the U.S.

I’ve been using Google Voice for a year now and it has really helped me a lot and have been very useful. I use it not only for business but also for personal use like for making cheap international calls to the Philippines. Personally, I am not planning on porting my number anytime soon because I’ve already given out my number to my business contacts and other people I communicate with.

Anyone here using Google Voice? Do you plan to port your existing mobile phone number? Please share your thoughts. 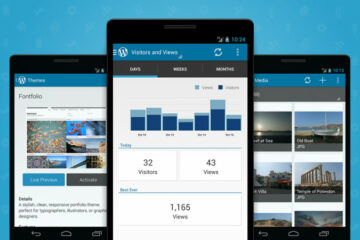 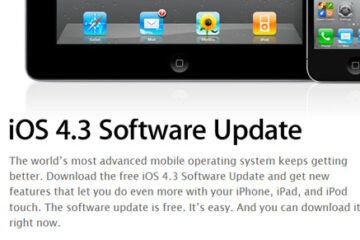 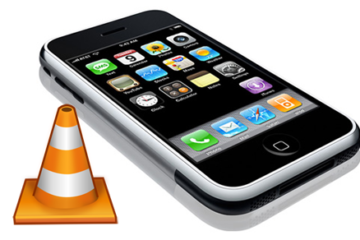