Google officially released a new version of their YouTube app a few days back. The latest version not only includes a lot of new features like in-app multitasking but also a cleaner and simpler card-based UI that makes the app look way better than previous versions. This update is available for both versions of the Android and iOS apps.

Check out this video for a quick look at the newly redesigned YouTube app.

Here are some of the new features included in the latest version: 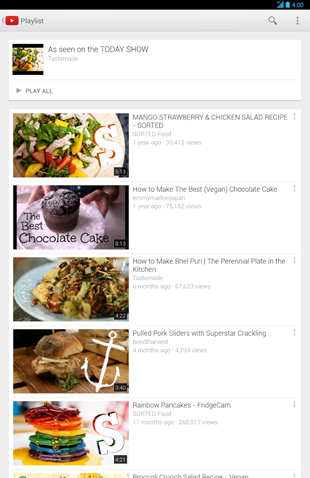 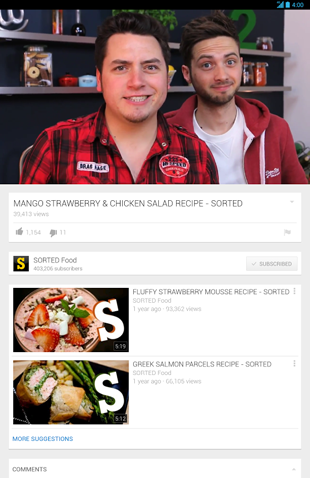 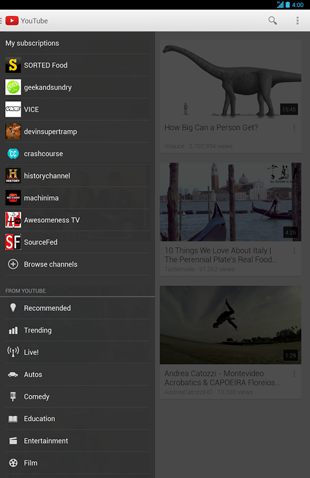 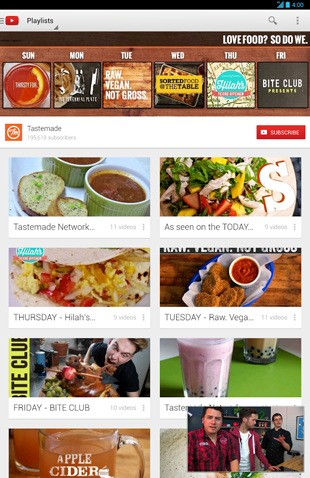 Among the new and improved features, my favorite would have to be the in-app multitasking. In previous versions, if you needed to do a search or navigate the app while watching a video, you’ll have to stop/pause the video. Now you can do other things while watching a video. All you need to do is press a button (down arrow button on the top left corner or back button on your device) and the video you’re watching will automagically resize into a smaller window and move to the lower right corner of the screen, allowing the user to explore and navigate the app while the video is playing. If you want to continue watching the video and go back to regular size or fullscreen, just swipe up. To close it, (while the video is in a small window) just swipe to the left. Awesome isn’t it?

Btw, after playing with the Android and iOS versions of the app I noticed a couple of differences with the way in-app multitasking works. On Android, you can minimize the video on both portrait and landscape modes while on iOS, you can do it only on portrait mode. If you’re in landscape mode, you’ll have to switch back to portrait mode to be able to enable multitasking. 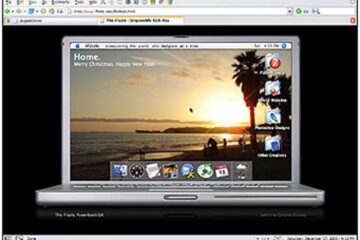 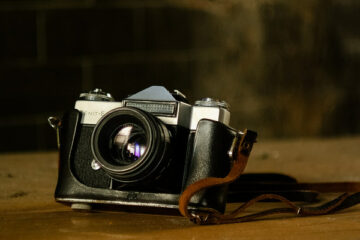 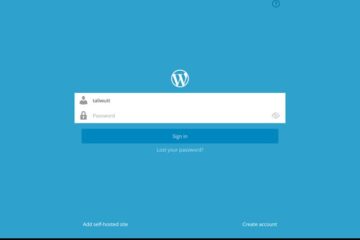