What does the BP oil spill, the World Cup and Miley Cyrus have in common? They’re among the top terms or keywords in Yahoo!’s Top 10 Searches for 2010 which was released yesterday.

Yahoo! has been doing the annual Top 10 Searches List since 2001 and for the past 10 years, the top spot was taken by tv shows, celebrities, popular icons and technology but never by a news story. This year, the No. 1 spot belonged to the Gulf of Mexico oil spill or also known as the BP oil spill. Below is the complete list of the Yahoo! Top 10 Searches for 2010.

Watch Both Sides: WordPress SEO – With or Without

It’s always interesting to find out the popular searches of the year even for those who are not into SEO (Search Engine Optimization) because it shows what people are using search engines for and what keeps people interested.

I was expecting the World Cup to be the top search term since it is the most watched and most anticipated sporting event in the world, so seeing the BP oil spill take the top spot was a bit of a surprise. But on the other hand, it is deserving and I’m glad to see it take the No. 1 spot because it is the only “useful” search term on the list.

To get a glimpse of what other things people are interested in and other popular search terms for this year, check out the 2010 Yahoo! Year in Review infographic. 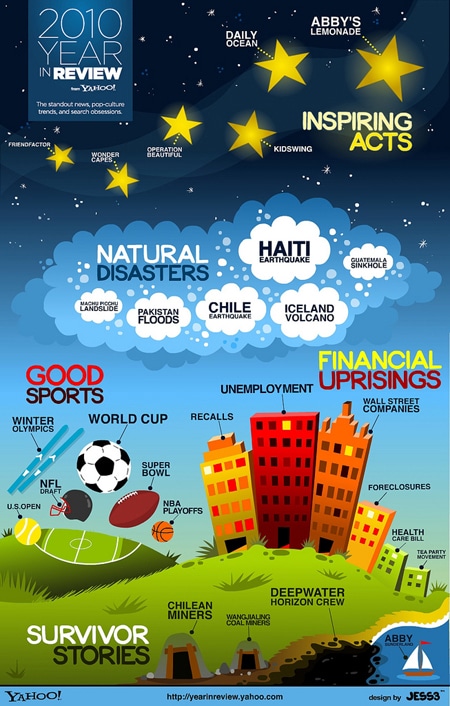 Personally, I’m looking forward to see what Google has for their 2010 Year-End Zeitgeist. 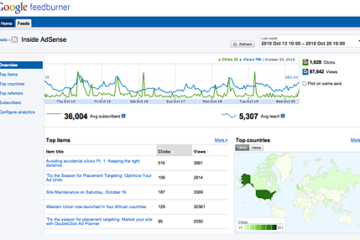 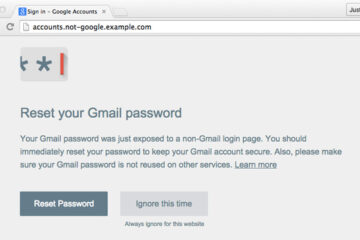