Last week, TechCrunch reported that Google, IBM and Verisign were on the late stages of discussion with people from the OpenID Foundation regarding joining OpenID 2.0. Well, earlier today Yahoo announced that they have already joined OpenID bandwagon.

Yahoo brings with them around 250 million user IDs which triples the current number of valid OpenIDs which previously only amounted to 120 million OpenIDs. Yahoo’s OpenID service will be available for public beta on the 30th of january. However, it is not yet known whether Yahoo would allow users with third party OpenIDs to login to Yahoo.

A while back, I explained here on my blog what OpenID is about, how it works and how it is gaining popularity. I also blogged about the time WordPress.com URLs became a part of OpenID. Some of you expressed interest while others thought that this is a useless idea. If Google is interested and Yahoo has joined it, I guess this must be something don’t you think?

What does this recent development mean? This is good news for the OpenID project and would definitely make it more popular. It also means that more people would have access to OpenID. Although I wonder what percentage or how many users with Yahoo IDs would actually use it for OpenID.

If you can’t fully understand the concept of OpenID and wonder why Yahoo and other companies are interested in it, check out this slide. It also explains the reasons why Yahoo chose to add OpenID to their features list.

Have you tried OpenID? Which sites do you use your OpenID? Do you like the idea of OpenID? Why or why not? 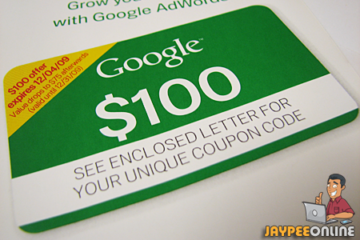 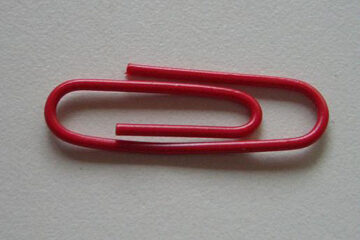 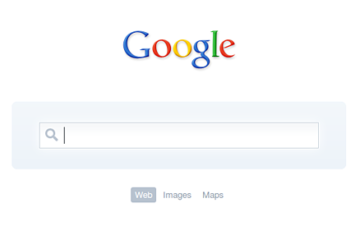