UPDATE: The Personal Blocklist Chrome extension is no longer available.

Earlier today, Google released a new Chrome extension called Personal Blocklist as part of their ongoing campaign/battle against content farms. This Chrome extension enables users to block spammy or fishy sites and keep them from showing up on their web search results.

Here’s an excerpt from the official blog post by Principal Engineer, Matt Cutts:

We’ve been exploring different algorithms to detect content farms, which are sites with shallow or low-quality content. One of the signals we’re exploring is explicit feedback from users. To that end, today we’re launching an early, experimental Chrome extension so people can block sites from their web search results. If installed, the extension also sends blocked site information to Google, and we will study the resulting feedback and explore using it as a potential ranking signal for our search results.

For those who aren’t familiar with content farms, here’s the definition from Wikipedia:

a content farm is a company that employs large numbers of often freelance writers to generate large amounts of textual content which is specifically designed to satisfy algorithms for maximal retrieval by automated search engines. Their main goal is to generate advertising revenue.

Here’s how the Google web search results will look like after you install the Personal Blocklist extension:

Another method of unblocking sites is to click on the Personal Blocklist extension’s icon found on the top right corner of the Chrome window.

I’m not sure how much effect or if it will have an immediate effect on content farms as not all web users use Google Chrome. Maybe if they released versions for other web browsers then I believe that it can help bring down content farms. Another thing to consider is what effect will this type of extension have on SEO (search engine optimization)? Other concerns include people or companies using this extension to maliciously and deliberately block a competitor’s site and maybe even pay people to do it for them, right?

The Personal Blocklist extension is now available from the Chrome Web Store. 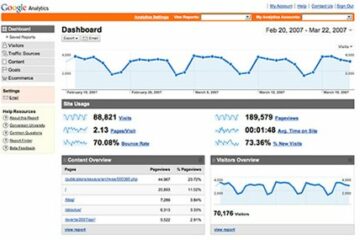 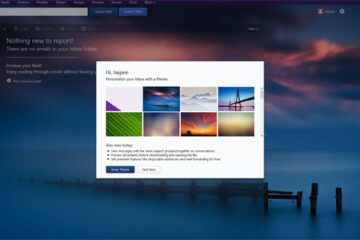