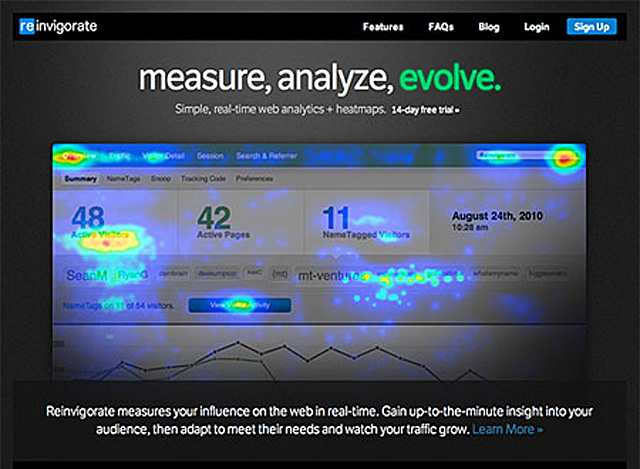 Aside from Google Analytics, I use Reinvigorate to keep track of my blog stats and analytics. I started using Reinvigorate back in June 2007 when I received the private beta testing invite. Yesterday, while I was checking my inbox, I found an email from the Reinvigorate Team and when I opened it, I found out that it was an invitation to test a new beta version of Reinvigorate.

We are beta testing a new version of Reinvigorate and would love it if you could give it a go.

Learn about some of the new features on the Reinvigorate blog:
http://blog.reinvigorate.net/2009/10/15/the-new-new-beta/

If you would like to migrate your account over to the new tracking system please use the link below.
http://report.reinvigorate.net/migrate

Feel free to leave any questions/comments/suggestions at:
http://getsatisfaction.com/reinvigorate/

Thanks! We appreciate your help and feedback!
Reinvigorate Team

After reading the email, I clicked on the link provided in order to migrate my account to the new Reinvigorate Beta. I was brought to a page that instructed me to update the tracking code and re-create friend/client accounts, it also asked me if I wanted to create a new password and then at the bottom was the button to migrate the account to the new beta version.

Here are some of the screenshots I took of the new beta version of Reinvigorate. If you’re a Reinvigorate user/beta tester or someone who’s seen the Reinvigorate dashboard before, you’ll notice the changes and improvements made to the dashboard and other sections of the interface. 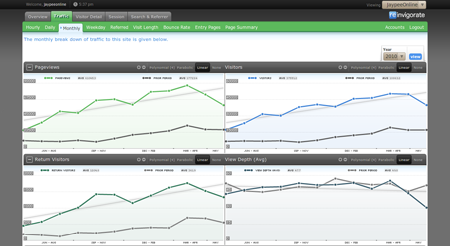 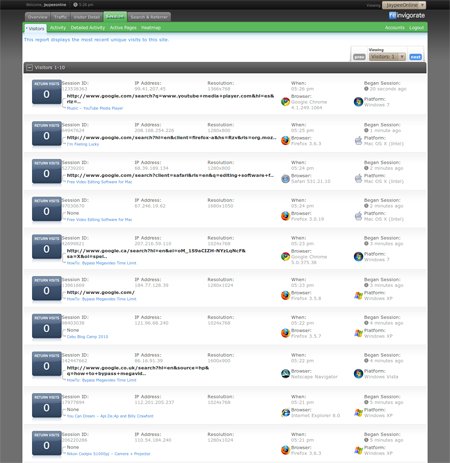 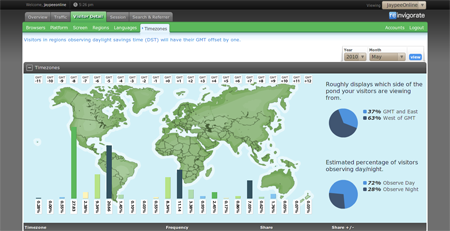 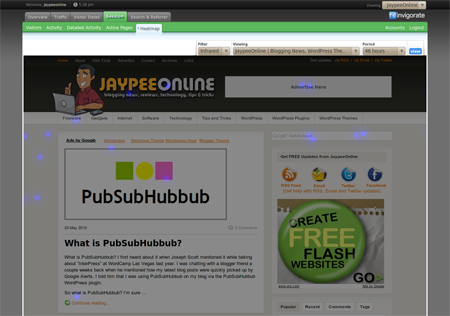 For me and I think most Reinvigorate users/beta testers, the most awaited feature is the heatmap. In the past, I’ve installed and used a WordPress heatmap plugin called WP Clickmap. It was a neat and useful plugin, but unfortunately it was causing problems on my web server so I had to uninstall it. With the heatmap feature on Reinvigorate, I no longer need to install a heatmap plugin.

Anyone else using Reinvigorate? For other Reinvigorate users/beta testers, which new feature/s do you like the most? What other features or options would you like to be added in the next version or update of Reinvigorate? Please share your thoughts. 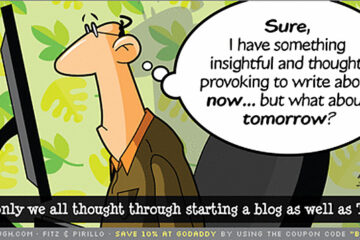 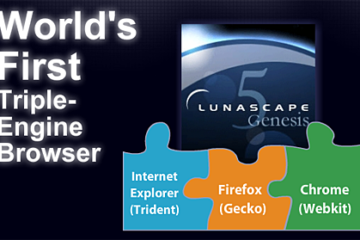 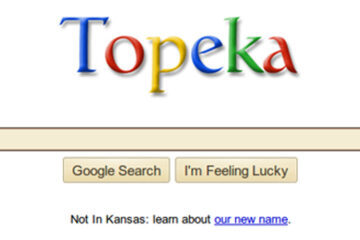