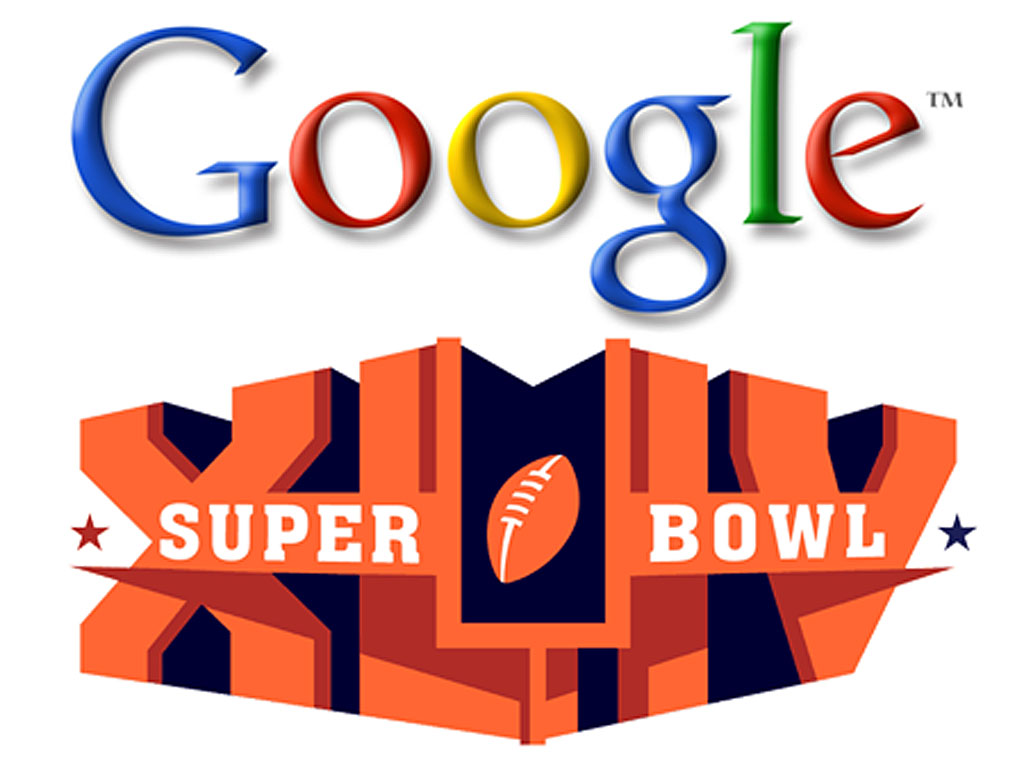 Anyone watched Super Bowl XLIV yesterday? Were you able to see Google’s Parisian Love ad that aired during the 3rd quarter? I did and I thought that it was very meaningful, very classy and well done advertisement.

Internet-giant, Google who was previously known to dismiss brand advertising as a waste of money, tried to keep the ad hush-hush by not listing itself in the list of advertisers for Super Bowl XLIV. There were rumors that Google was gonna have a Super Bowl ad this year, but it wasn’t until Google CEO Eric Schmidt sent out a tweet from his Twitter profile, a day before Super Bowl XLIV that it became “official” that Google was indeed gonna have an ad in this year’s Super Bowl. Here’s his tweet:

Can’t wait to watch the Superbowl tomorrow. Be sure to watch the ads in the 3rd quarter (someone said “Hell has indeed frozen over.”)

The Parisian Love ad is actually not a new ad. It’s been on Google’s “Search Stories” YouTube channel since November or last year. In case you missed it, below is the Google Parisian Love ad that was aired during the 3rd quarter of Super Bowl XLIV.

Eric Schmidt also posted this on the Google blog yesterday:

If you watched the Super Bowl this evening you’ll have seen a video from Google called “Parisian Love”. In fact you might have watched it before, because it’s been on YouTube for over three months. We didn’t set out to do a Super Bowl ad, or even a TV ad for search. Our goal was simply to create a series of short online videos about our products and our users, and how they interact. But we liked this video so much, and it’s had such a positive reaction on YouTube, that we decided to share it with a wider audience.

Watching the ad on TV yesterday was the first time for me to see the Parisian Love advertisement. Unlike most Super Bowl ads that are either idiotic, juvenile or offensive, Google’s ad was classy and well done. It was simple yet it was very meaningful and a little bit romantic. I’m sure many viewers who watched it went “awwww” at the end of the ad. I did! It also shows that you don’t need celebrities or sexy girls, catchy music, flashy special effects and gimmicks to endorse a brand/product. I hope other companies learn from Google and try to come up with better, smarter ads next year.

Just a little trivia, a 30-second spot during the Super Bowl costs $30 million and has an estimated audience of about 100 million viewers.

Anyone watched the Parisian Love Super Bowl ad or have you watched it on YouTube before? What do you guys think of this ad? Please share your thoughts.

By  G. Freeman
Share this ArticleLike this article? Email it to a friend!
Email sent!