I’m sure most of you guys who are into blogging, SEO and Internet marketing already know about Google Panda. When it was released last year, it immediately became a very popular and controversial topic on the Internet. For those who aren’t familiar, Google Panda was a new search results ranking algorithm released by Google last February 2011. It has received several updates and revisions since its initial release and with that, it has become quite confusing to most users.

If you’re one of those people who are still not sure on what Google Panda is about and what it does, here’s an infographic created and released by SingleGrain called Google Panda in Plain English.

Click here to view the larger version of the infographic.

Watch Both Sides: WordPress SEO – With or Without

Thanks to the folks over at SingleGrain for sending me a copy of the infographic and for creating/sharing this colorful, easy to understand and useful infographic.

What do you guys think of this infographic? Did it help you get a better understanding of Google Panda, what it does and what it is about? Are there any points or information that aren’t included in the infographic? Please share your thoughts. 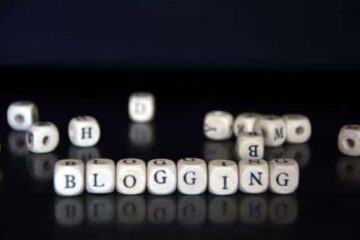 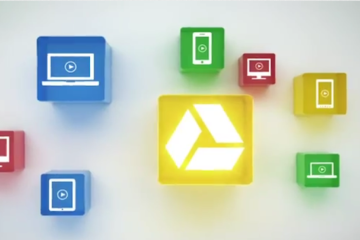