Google had quite a busy day yesterday, officially unveiling its new logo, revamped the homepage and releasing several product updates.

First stop is their new and refreshed logo. At first glance, you wouldn’t notice the difference but if you look closely, you’ll see the subtle changes like reshaping, flattening and a slightly different color palette.

The last time Google made changes or redesigned its logo was back in 2010. Btw, not all users will be able to see the changes immediately. It will take a while to roll out to everyone. When I tried it on my laptop, I could see the new flat logo and redesigned homepage on Firefox, but not on Google Chrome or Internet Explorer. I tried deleting the browser cache but it still doesn’t work. Weird.

Another change that is visible in the redesigned homepage is the new App Launcher. Gone is the black bar that you usually see at the top of the Google homepage and across other Google products.

It’s been replaced by an app launcher style navigational menu that looks like the Chrome OS app launcher. You can now access all Google services and products via this launcher. 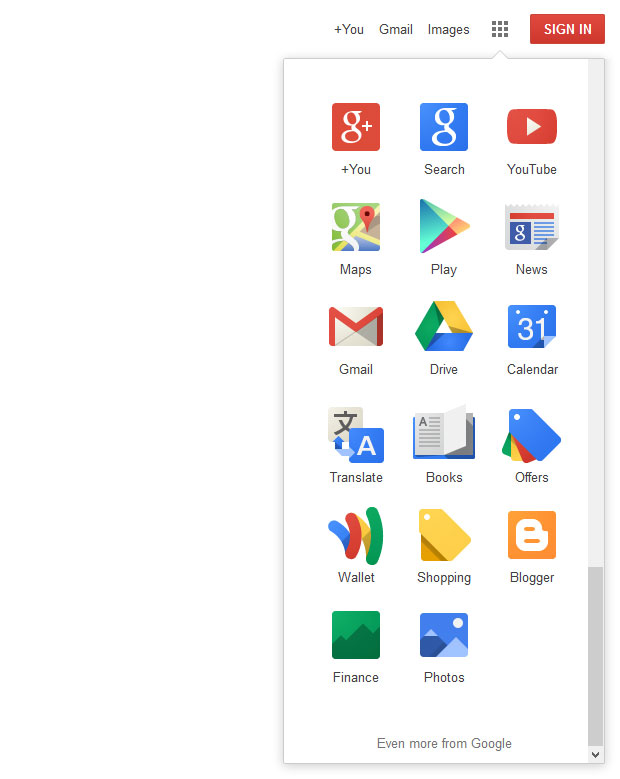 I like how the new app launcher works, how it makes the page look cleaner and easy to access other Google products and services. With the new logo and redesigned homepage, you no longer need to go through hoops just to have minimalistic Google homepage.

For those who aren’t familiar with Quickoffice, this app allows you to create and edit Microsoft Office documents, spreadsheets and presentations on your Android or iOS device. If you sign in with your Google account, you can save your work on Google Drive allowing you to access it anywhere you go. 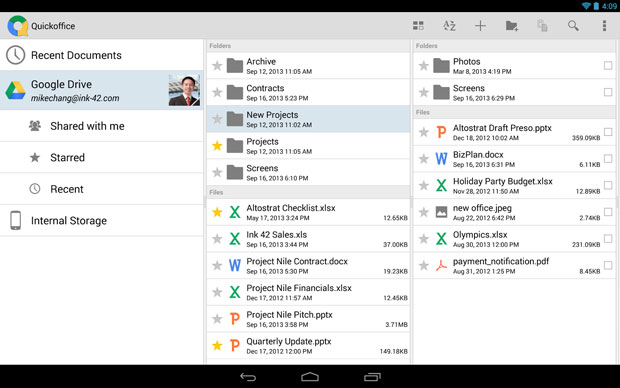 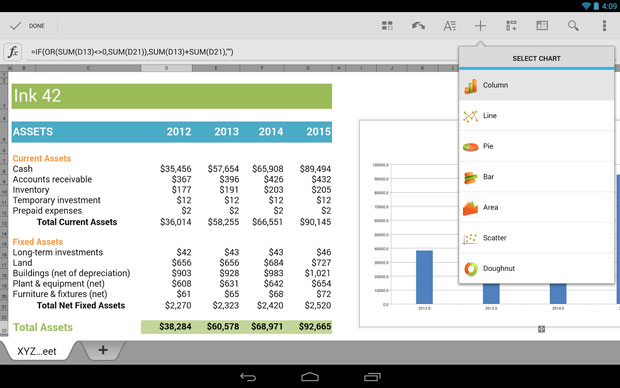 Users who will install the Quickoffice app and sign in to their Google accounts by September 26th will receive an additional 10GB of storage space on Google Drive for FREE for 2 years.

This is good news for most users, but there’s still much to be desired from this app and its integration with Google Drive. Although you can save files and access them on Google Drive, you can only edit a file that was originally a Microsoft Office document. If not, you can only view it as a PDF image but not edit it. 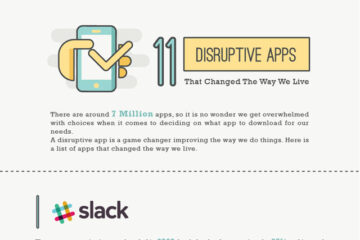 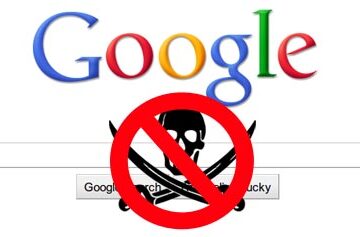