Anyone got fooled by an April Fools Day prank or hoax yesterday? I was supposed to publish this yesterday during April Fools Day but wasn’t able to because of my busy schedule. I know its a bit late but I wanted to keep my annual “tradition” of posting Google’s annual April Fools Day pranks. This year, Google has created/released the most number of pranks/hoaxes with a total of 23.

Here are most of this year’s Google April Fools Day pranks in no particular order:

An 8-bit version of Google Maps created for the popular classic gaming console – Nintendo Entertainment System or NES. This is my personal favorite this year. I loved the concept and the video was epic, especially the part where the actors had to blow on the game cartridge to make it work. That brought back awesome childhood memories. 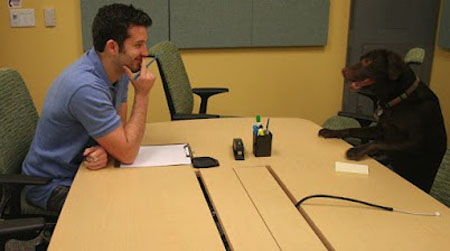 Googlers are only allowed to bring their dogs inside the Google campus but only after they pass the same type of rigorous and detailed hiring process as human Googlers go through before they are welcomed to the Googleplex. 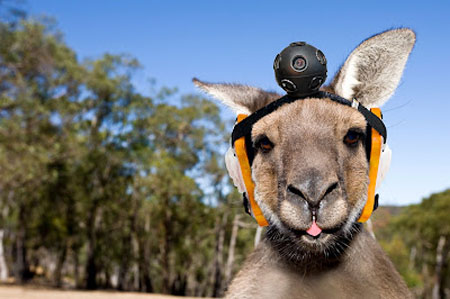 Google announced that they will be deploying more than a thousand big red kangaroos equipped with 360-degree head cameras and use them to capture images for Google Street View.

Multitaskers rejoice! With Chrome Multitask Mode, you can browse the web with multiple cursors at the same time, enabling you to do more stuff, faster.

Gmail Tap for Android and iOS utilizes the Morse Code so users type with only two keys instead of the 26 QWERTY keys. With Gmail Tap users can now type without looking and even compose two emails at the same time. 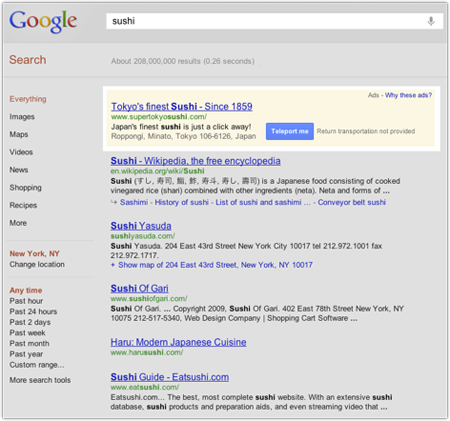 Google Fiber is not a high-speed fiber optic Internet service but a food bar high in dietary fiber.iber 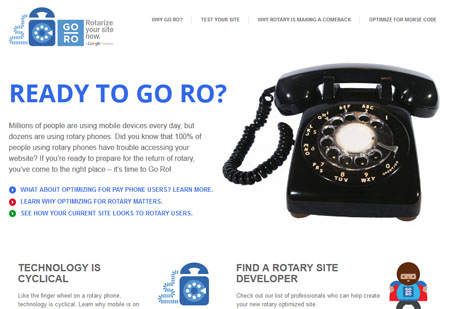 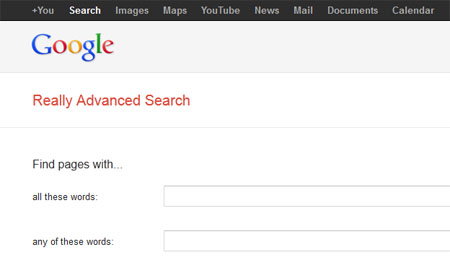 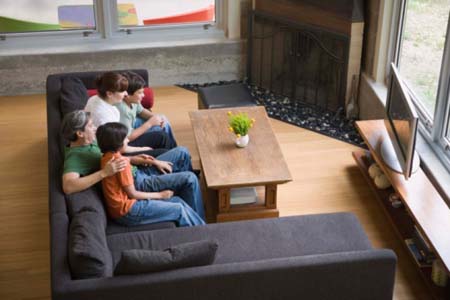 With the help of Google’s “Common Gateway Interface” technology, you can now control the actors, settings and overall flow of your favorite movies and TV programs. 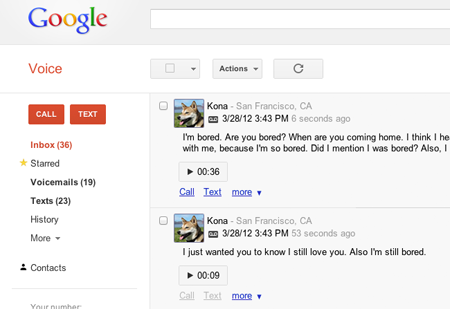 Google Voice for Pets allows users to record and listen to audio recordings of their pet dog or cat via a special “Voice Communication Collar”. Another special feature is the built-in a micro-LED emitter that projects a keyboard on the floor, allowing pets to type and send text messages. 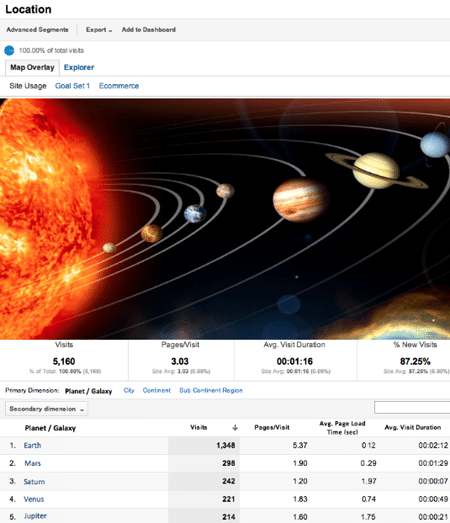 With Google Analytics Interplanetary Reports, users can now get more information on visitor activities from neighboring stars and planets.


Google Analtyics users can now have their website stats played back on piano or sitar.

Which one is your favorite Google April Fools Day prank for 2012? 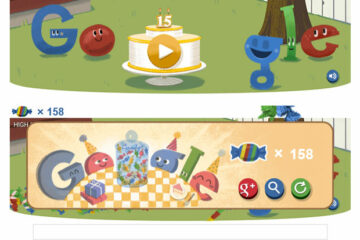 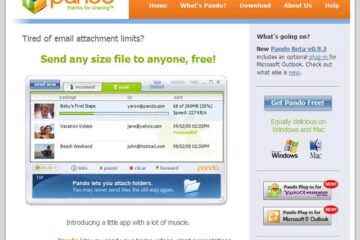 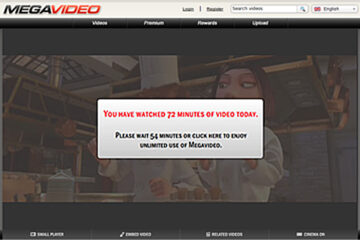