A couple months back, The Blog Herald published a detailed infographic on Twitter’s growth and statistics. Yesterday, they released a new infographic which focuses on the popular social networking site – Facebook.

Many of us already know that the social networking giant has already reached 500 million users but there are still a lot of interesting things (statistically speaking) about Facebook that we’re not aware of like how an average Facebook user spends over 700 minutes per month on Facebook (I know some people who spend that much time per day hehe), that there are more than 30 billion pieces of content shared each month (web links, news stories, posts, notes, photos, etc.) or that 70% of its users are from outside of the United States? Since many of us spend a lot of our time on Facebook we might as well know more about it, right?

Below is the Facebook Statistics infographic as provided by the good folks of The Blog Herald.

Thanks to the folks of The Blog Herald for sharing this beautiful and informative infographic on Facebook’s statistics.

What do you guys think of the Facebook statistics infographic? Which part of the infographic or what specific statistic did you find the most interesting? Please share your thoughts. 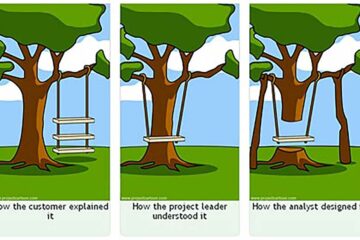 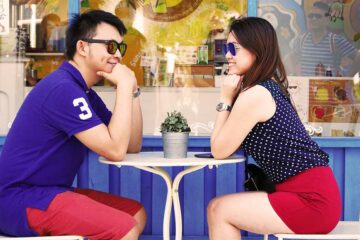 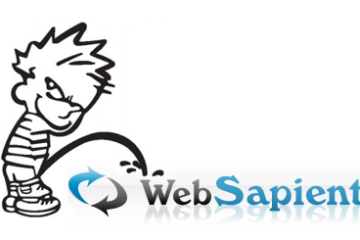