It’s been a while since I last visited and logged on to Blogmusik so when I logged in a couple days ago, I was surprised to see a totally new design and additional cool features.

When I came across Blogmusik last year, it was still in it’s initial Beta testing phase and had limited features. The initial design of Blogmusik was that of a virtual iPod. Now it’s totally different and I can say that the guys behind it have done a great job. Previously, Blogmusik was available in only two languages – English and French. Now it’s also available in German, Spanish, Italian and Hebrew. The new-gen Blogmusik is in it’s v2 Beta with a lot of cool new features. 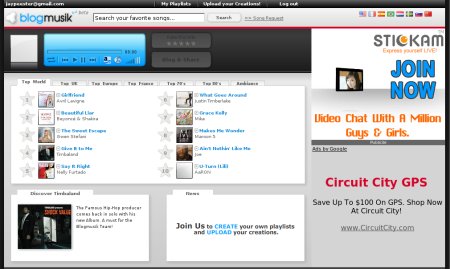 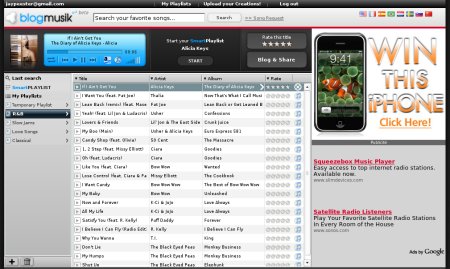 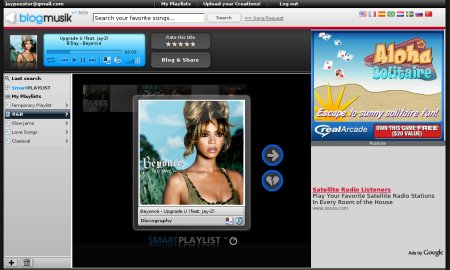 I love Blogmusik’s new layout and features. The playlists are easier to access and manage. Search results are now displayed vertically and ranked according to artist, album, song and rating, making it easier to find the songs that you want. Adding new tracks can be done drag-n-drop style into any existing playlist.

Waiting Playlist – a temporary playlist where you can drag and drop songs into and gets reset everytime you exit the site.

SmartPlaylist – a playlist of 48 tracks that are related based on genre and artist of a song you’re currently listening to. This playlist can not be saved but you can drag and drop a song that you like into any of your existing playlists.

What are you waiting for? Try out the new Blogmusik! 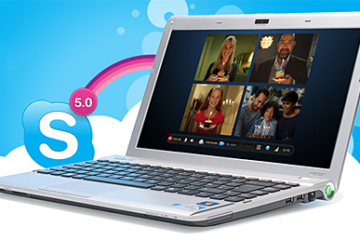 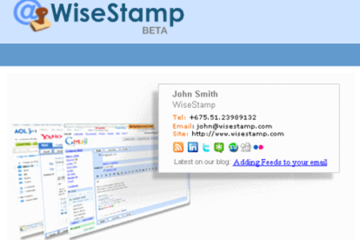 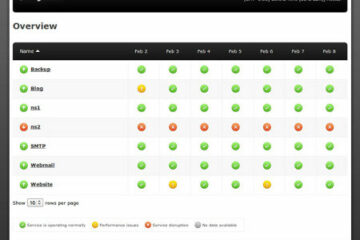